African Rivers Pollution: Is the Fashion Industry Killing It? 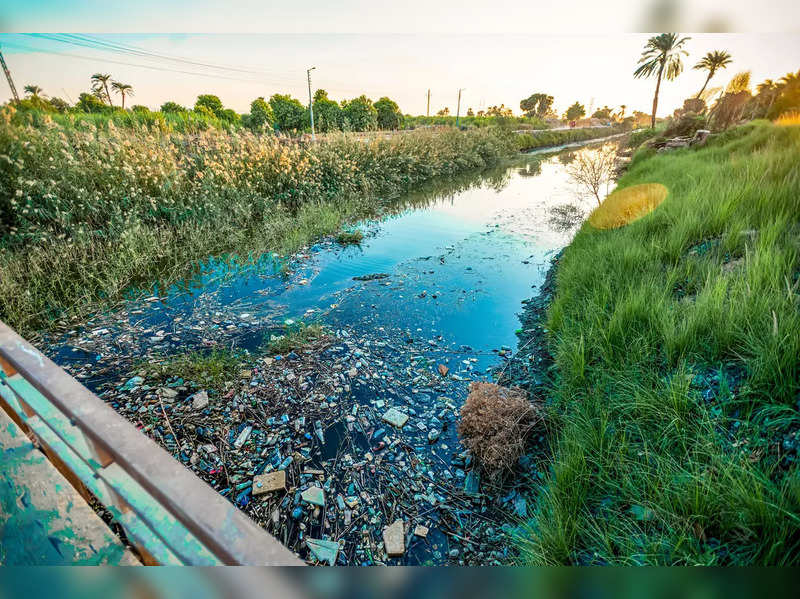 According to a recent report by non-profit Water Witness, some rivers of African countries are turning into ink colour. Untreated or moderately treated waste from textile factories which are usually indigo in colour is killing.

Trade agreements, tax incentives and cheap labour have encouraged the quick growth of the industry.

Tanzania, Ethiopia, Lesotho and Madagascar did not comply with pollution control medians and released coarse waste including toxic metals, dyes, bleaching agents and other pollutants into African rivers, according to the report claimed.

The textile industry harvests waste as wastewater sewage. The wastewater effluent holds solvents that are organic along with used oils and colouring agents. In addition, solid trash like fabrics soaked with oil and lubricant are also produced.

The fashion industry produces the second-largest polluter of water in textile dyeing and 20 per cent wastewater. For the clothing industry or household products, water used by manufacturers extensively results in wastewater and negatively affects the environment.

How can the textile industry reduce water waste?

The U.S. EPA guesses textile conquers approximately 5 per cent of all landfill space. The EPA estimates that recycling textile industry, around 3.8 billion pounds of post-consumer textile waste (PCTW) every year, this only interprets for nearly 15 per cent of all PCTW parting, 85 per cent in our landfills.

Adidas, Asos, Calvin Klein, Disney, GAP, H&M, etc. are the brands that source clothes from African countries because of their lower production and labour costs.

Officials of the national board in Tanzania appealed that “the laws are durable but never imposed. The pollution is blatant but managers are sightless to it”.

Around 8% of the world’s cotton is produced in Africa, which adds to the economy of 37 African countries. But manufacturing cotton loads water resources and leads to salinisation, soil corrosion and deprivation. These contain hazardous management of solid waste and mud, unsafe handling of chemicals used, shipment of products starting water pollution on the waterways, discharge of microplastic in the water, among others.

In Ethiopia, a quarter of manufacturing jobs were created in 2020 and endorsed to the textile and manufacturing industry. The country’s export worth grew 13.7 million from 2005 to 2009 to 110 million in 2017, said the report.

In Lesotho, the textile and clothing production region accounted for 58% of the entire export value in 2017. The segment employed labours, mostly females and from marginalised areas. In Madagascar, the sector hires around 30 percent of workers.

It is the time for these industries to step up, show headship and determine their integrity as liable performers, said Sareen Malik, the executive secretary of the African Civil Society Network for Water and Sanitation.