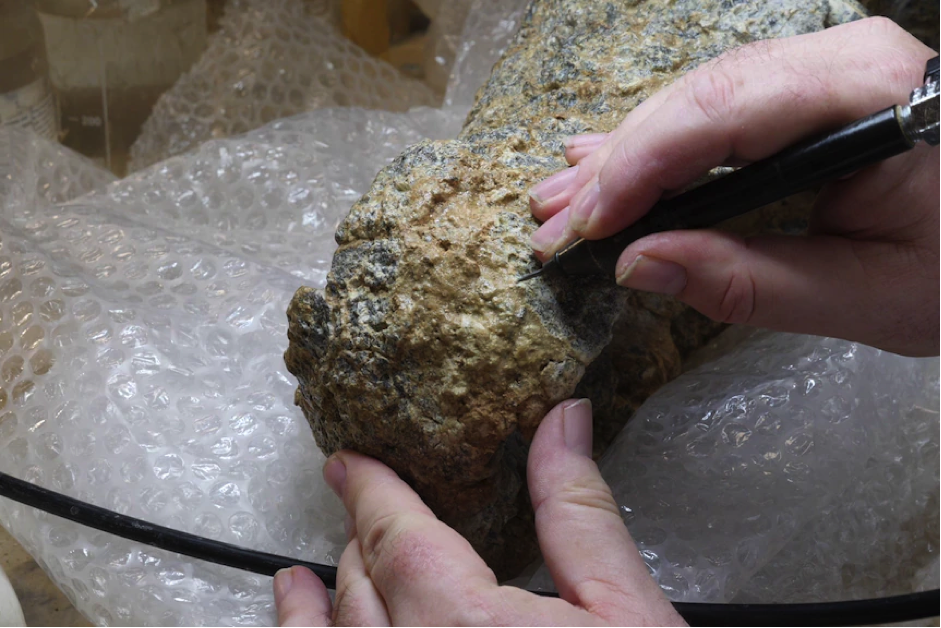 The skull of a now-extinct crocodile species has been found in Central Australia. The skull, which dates back to 8 million years ago and belongs to the Beru genus, is something new for scientists.

The crocodile is said to have walked on the Australian continent 25 million years ago but the specimens of the species were discovered recently. They found the best example in 2009 at the Alcoota Fossil site.

According to the senior curator of earth sciences at the Museum and Art Gallery of the Northern Territory, Adam Yates, the modern Australian crocodile had a reputation for being ancient and unchanging, but that was not true. The modern crocodiles belong to the genus Crocodylus, which probably originated in Africa, migrated and started living in Australia only a few million years ago.

This particular specimen is one of the last of its kind, by far the nicest and most complete skull of a Baru crocodile that’s ever been found. Dr Yates said the size of Ber Baru was comparable to a modern saltwater crocodile. However, given the size of the skeleton, it would have been heavier.

According to Dr Yates, scientists will have to analyze every feature of the species’ anatomy to show the differences between unknown and known crocodile species. A detailed analysis of the skull will also be highly useful in providing information about Australia’s changing environment.

Dr Yates said the size of the skull indicated that the now-extinct crocodile was strongly built with thick, heavy and deep jaws and massive teeth. This shows the species in hunting megafauna.

“We know from other sites that Baru was tackling Dromornis because we found Dromornis bones with crocodile-teeth puncture marks in their leg bones,” he said. It is a large flightless bird that stood about three meters tall and weighed up to 650 kilograms”.

Thanks to the condition of the skull, Dr Yates said that it would become a name-bearing specimen or what he called “the holotype” of the new species, which is expected to be unveiled in 2022.