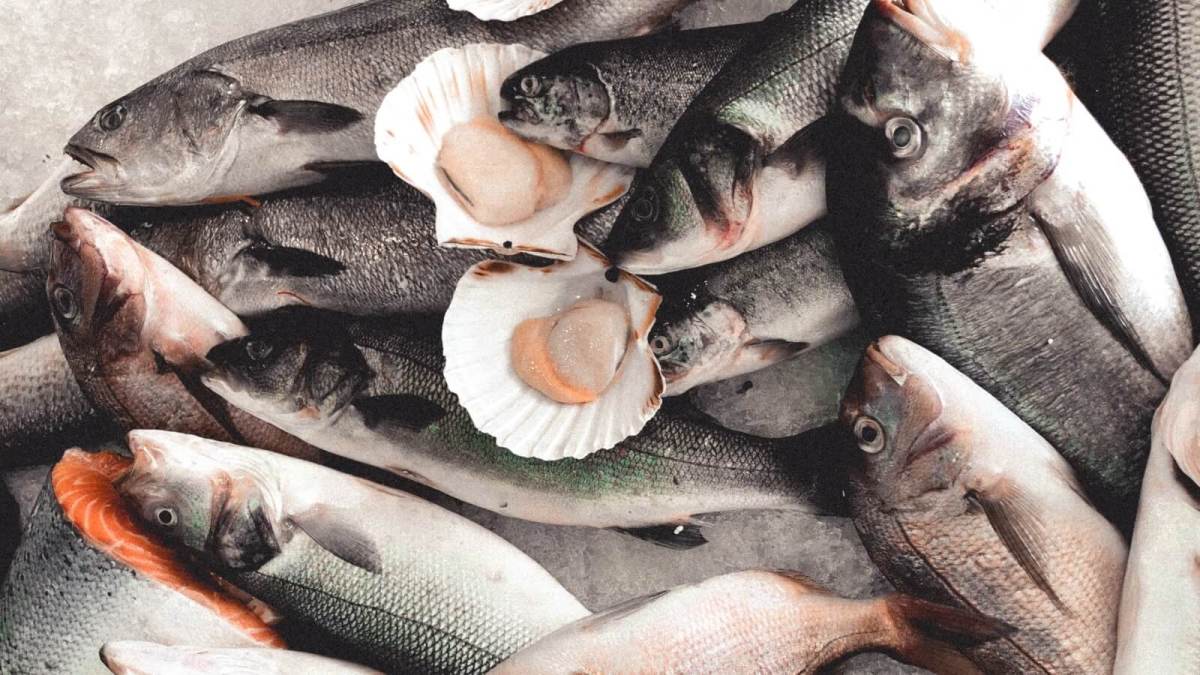 Argentina’s salmon farming ban is a historic step for animals and the environment, wild-caught fish has negative effects on the planet and harms animals, too.

Open-net salmon farming was first formally prohibited by Argentina, as fish farming is devastating the environment and ecosystems. “This law helps to construct an exhaustive salmon farm on Argentina’s southern coast, as this law assures the protection and preservation of natural resources, genetic resources, lakes and marine ecosystems”.

“We must plant the sea and herd its animals using the Sea as farmers instead of hunters. That is what civilisation is all about – farming replacing hunting,” said Jacques Cousteau.

Experts say that “Watershed” prohibition will turn the tide against global salmon farming and its floating cages, which will affect the coastal ecosystem and harm the wildlife population.

Norway, Canada, Chile and Scotland are countries that use open-net farms, where salmon are kept in “floating-cages” has grown significantly.

Tierra del Fuego, the country’s southernmost province, has overlooked verifications and strategies against this practice by locals and activists who are anxious about its impact on the environment and wildlife.

According to the research, exhaustive salmon farming around Scotland, Norway, Canada and Chile generated ecological disasters and Sea Lice infection affects these countries.

Steps to be followed:

As Argentina banned open-net salmon farming, each in every country has to implement such laws to protect the marine ecosystem.

The law implemented by Argentina covers an area of 175,000 inhabitants, which includes the maritime jurisdictions and lakes of Tierra del Fuego, Antarctica and the South Atlantic Islands.

This law is feasible in economic and productive, which respects cultural traditions and artisan practices that generate genuine jobs.