Bees: The most important creature on Earth enters the list of endangered species. 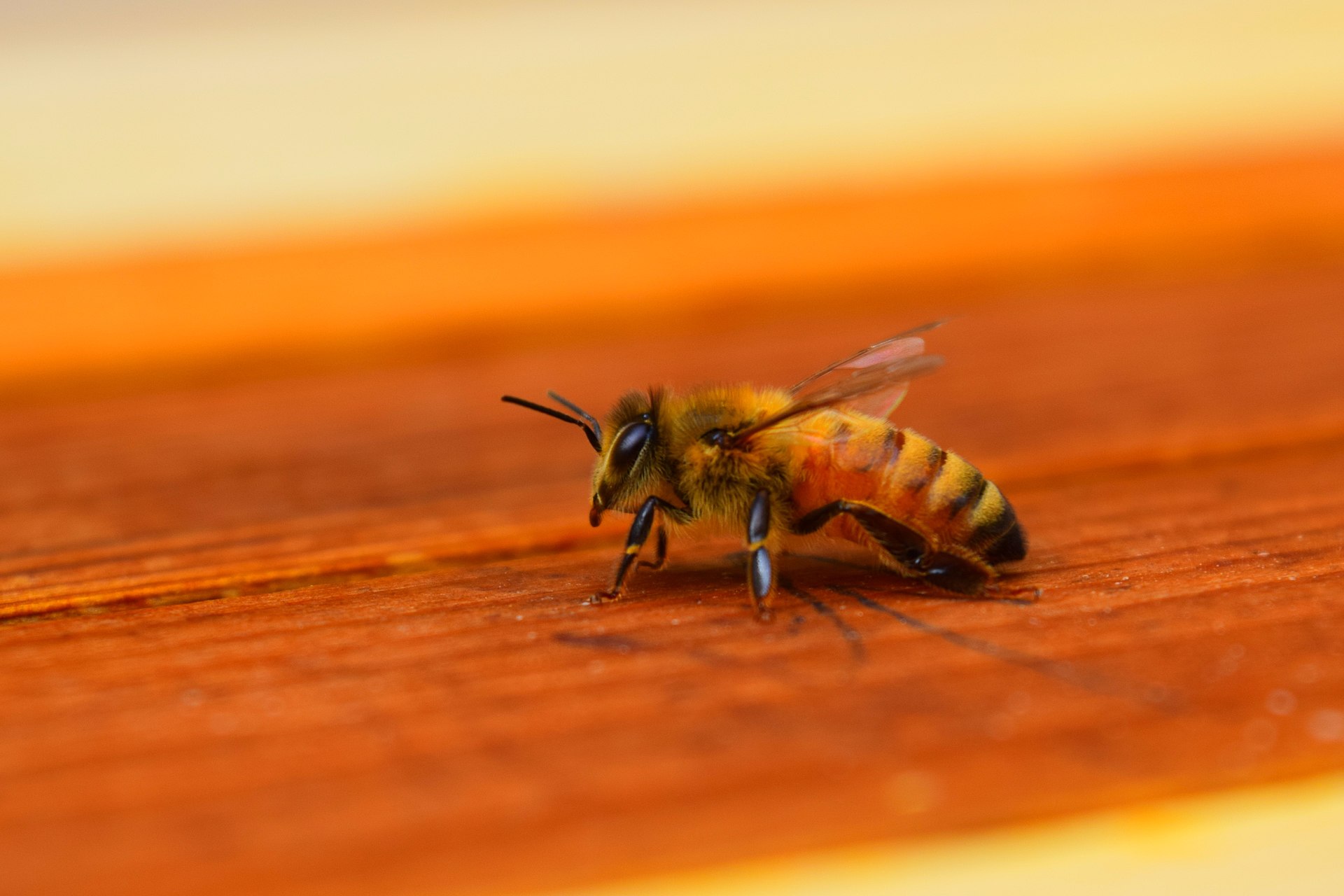 Bees are considered as one of the most important living beings on Earth, stated in the last meeting of Royal Geographical Society of London by the Earthwatch Institute, and were declared as the winners of the Institute’s “irreplaceable species” battle. These little bees are threatened and are on the verge of extinction, reveals various reports.

Honeybees cover a significant part of pollination by performing over 80 per cent of it, which accounts for approximately 200 billion dollars in global agricultural revenues. For around 100 important cultivated crops that cover 90 per cent of our food, bees pollinate 71 crops. In Europe alone, 84 per cent of 264 crop varieties and 4000 plant species exist, thanks to them.

We know bees for providing us with honey and facilitating pollination of budding flowers. Still, we are unaware of the fact that bees are more important than we thought.

Many species of wild plants like nuts and berries depend on bees for their products, which serve as a vital food source for wild animals. They are also a part of the food chain—at least 24 species of bird, including the blackbird and ruby-throated hummingbird, prey on bees.

They help build homes for millions of other insects and animals. Their role as pollinators is vital in the growth of tropical and temperate forests and savannah woodlands. There are multiple tree species like willows and poplars that entirely depend on pollinator bees for their growth.

Concluding, we now believe that these tiny miracle workers play a significant part in every aspect of the ecosystem. From their support in the growth of trees and other plants to their role in being as food sources and providing food and shelter to other creatures, they contribute to the complex and interconnected ecosystems that allow a diverse number of different species to co-exist.

Apiculture Entrepreneurship Centre of the Universidad Mayor along with the support of Apiculture Corporation of Chile and Foundation for Agrarian Innovation have concluded that bees are the only living being who does not carry any pathogen with them.

Disappearing bees have been a matter of concern for apiculturist and beekeepers all over the world.

They reported that 90 per cent of their bees just buzzed off. We commonly know this as Colony Collapse Disorder (CCD). We find this disorder in 1/3 rd population of the commercial bees.

In some colonies, the mites, viruses and bacteria are to be blamed. Still, one of the major reasons is a neurotoxin- Neonicotinoid in the insecticides sprayed on the plants. Not only this affects the central nervous system of the bee by consuming the contaminated nectar, but when this nectar is brought back to the hives, it affects the entire colony, creating a sense of mass confusion and disorientation.

The Varroa mite is also one of the biggest causes of their disappearance. These are blood-sucking mites which enter the bee’s body and transmit certain lethal viruses to the rest of the hive, including the deformed wing virus which causes their wings to become useless.

Another primary reason which is relatively uncommon amongst us is mobile telephony. The Federal Institute of Technology affirmed this in Switzerland after proving that the waves emitted by devices can disorient bees, resulting in them losing their sense of direction and resulting in their death.

Let’s talk about a world without bees, which might come soon. Well, we know that bees aren’t the only pollinators, but the fact that they carry out over 80 per cent of the pollination in the crops cannot be neglected. Though plants can be hand pollinated, which will be labour intensive and expensive, or there has been the development of robotic drones that may help, but these crops won’t be cost-effective.

Within three months of our last bee dying off, the producers will start facing a record of low harvest yield. Within six months, the shopkeepers will have to explain the reason behind lower availability and potentially higher price rates. The farmers will have to make tough.

Choices to convert their fields into wheat. More or less, we soon will have a very bland meal. Without bees, the availability and diversity of fresh produce would decline substantially, and human nutrition would be likely to suffer. This would add to our worries because then we will pay approximately 1100 rupees for an apple.

Also, as they take part in a food chain, in the event of a die-off, the bee-eater birds would lose their prey; as a result, causing an imbalance in the natural systems and food webs.

Imagining our future without bees is scary, and this should be our wake-up call. Humans are the worst enemies of bees. It’s us using pesticides, causing climatic change and global warming, environmental degradation and pollution, all those factors that are helping in their disappearance. Dying bees scream a message that they cannot survive in our current agricultural environments.

Let’s start with the simplest of how we, the city people, can contribute to this cause- The first step is educating people on the problem, and how they can contribute to a solution. Social media is the fastest way to aware people in today’s world, so that is where we should start. We can continue it in our households by planting a variety of crops and flowers which will attract them and will also increase the biodiversity of your garden. Also, keep space for them to build their hives. Green rooftops have been the most efficient, popular and safe way to create pollinator habitat in urban areas. Start using and growing organic products and plants. Using pesticides has been having a devastating effect on the bee colonies, and using them for growing plants will only make it worse. Organic farming is blooming and has more benefits over conventional farming, from enhancing the soil fertility to increasing productivity of the crops.

There is no better time than now to reverse the detrimental impact humans have had on the environment. So, let’s give it back to our little miracle workers and help them thrive with us.

3 thought on “Bees: The most important creature on Earth enters the list of endangered species.”