Bird Lover On A Mission To Save ‘Goraiya’ In Varanasi 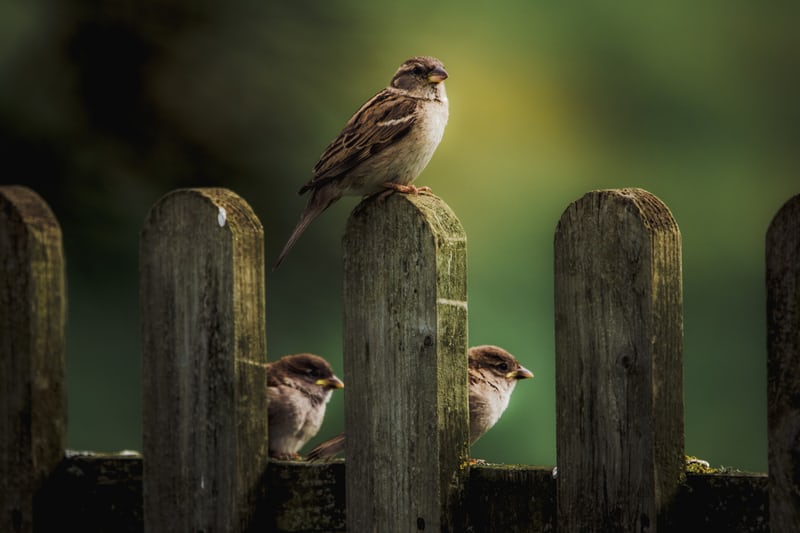 IP Batra loves the chirp of sparrows (Goraiya) and has taken certain steps to save Goraiya in the last few years. His steps are resulting in saving Goraiya. Before IP Batra’s steps, sparrows almost vanished and became rare to find due to urbanisation and mobile towers. Batra requested people to contribute to his mission of saving these little birds.

Sparrow is the most lovable and small bird. We could see this little bird everywhere in our surroundings a few years ago. But, today we can see the sparrow. Day by day, the population of sparrows is decreasing. They listed the house sparrow in the Red Book of the International Union for Conservation of Nature (IUCN). The reason behind the decreasing population of the sparrow is many mythologies to the mentality of the human being.

According to an ornithological survey conducted by the Indian Council of Agricultural Research (ICAR), the sparrow population in Andhra Pradesh alone has dropped by 80%, and in other states such as Kerala, Gujarat, and Rajasthan, it has dropped by 20%, with a drop of up to 80% in coastal areas. Ornithologists have observed a sharp decline in the population of house sparrows in Uttar Pradesh, West Bengal, Punjab, Rajasthan, Delhi, Haryana, Bangalore, Mumbai, and Hyderabad in recent years. These birds had vanished without a trace in parts of Thiruvananthapuram (Kerala) by 2003. Recent surveys in Lucknow (Uttar Pradesh) show that house sparrows are completely absent in several swaths of the city.

The primary factory of sparrow vanishing is the streets and houses. Architecture evaluation and tiles house are the main reasons. Due to modern technology, the shapes of buildings have changed where sparrows cannot find their habitat.

Changing Lifestyles has taken the nests away from the bird. This changing lifestyle of urban and semi-urban areas has reflected people’s viewpoint towards birds and biodiversity. The modern era is not sparrow friendly.

“Let’s Save Our Little Friends. Give Them The Gift Of Their Existence”.