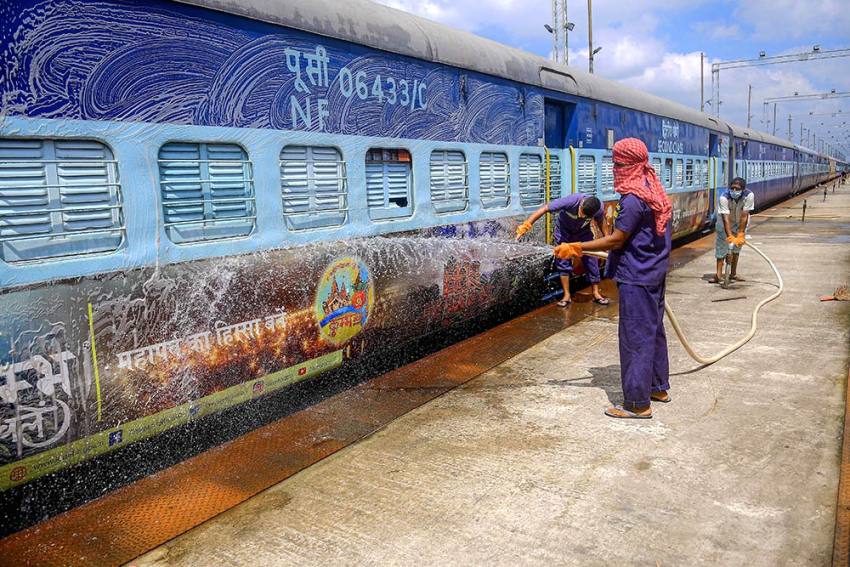 After the Indian railways celebrated its 50th anniversary, the trains were equipped with bathrooms. In 1909, Indian railways discovered hopper toilets. The traditional way of disposing off human waste from trains is to dump it onto the track or, more commonly, onto the neighbouring ground using a hopper toilet. This may be anything from a hole in the floor to a toilet with a full flush system that will open as soon as you leave.

Because most trains lack sewage tanks, whatever is flushed down the toilet is deposited directly onto the tracks. Every day, human faeces are dumped on the rails at the station, causing them to pile up and produce an obnoxious mess. 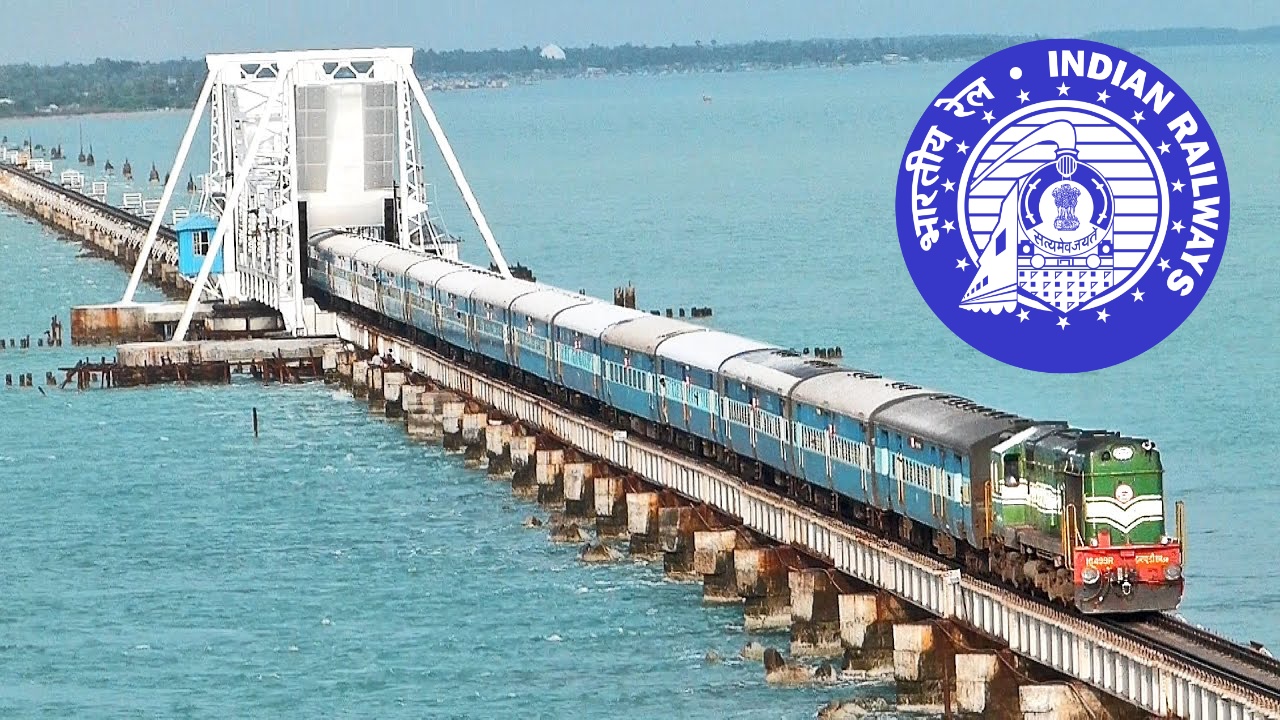 Bio-toilet Defence Research and Development Establishment (DRDE) in Gwalior developed bio-toilets, also known as ‘E-loos’, at the Defence Research Laboratory (DRL) in Tezpur, both DRDO laboratories. They use anaerobic microbial bacteria to decompose and convert biological human excreta into usable water and gases.


Indian Railways has installed bio-toilets in its passenger-carrying coaches to eliminate the direct disposal of human waste generated by train coaches onto rail tracks.  Human waste is discharged into a biodegradable tank using the Bio-Vacuum system. Onboard faster digestion, as well as the removal of human waste from trains, is ensured with these sorts of toilets. According to data released by the national transporter, Indian Railways has erected over 2.2 lakh bio-toilets, spanning almost 61,500 passenger carrying coaches, up from just 57 bio-toilets in 31 coaches in January 2011. Passengers do not have to use stinky toilets aboard trains, which is an enormous benefit of bio-toilets. 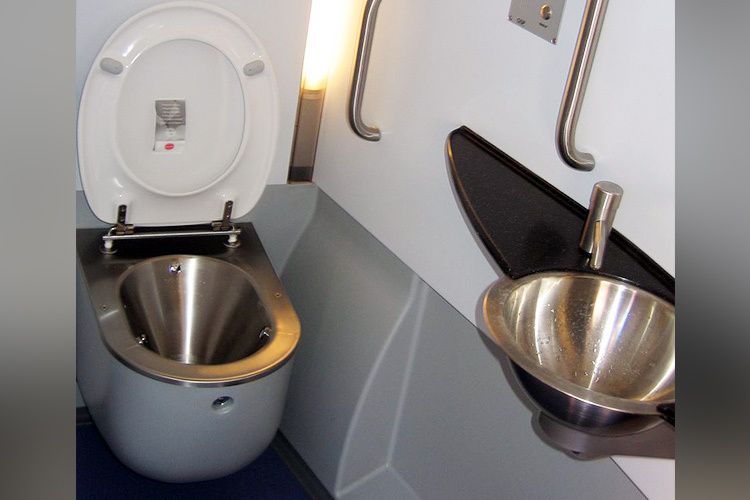 Human waste is discharged into a biodegradable tank using the Bio-Vacuum system. This method saves water and eliminates unwanted odours, making the passenger experience better. Bio-vacuum is commonly utilized in aeroplanes, according to Indian Railways.

The bio-toilet waste from train coaches is disposed off using a trolley-mounted mobile sewage evacuation unit. In the event of choking, the machine evacuates the first chamber of the bio-digester tank and improves the bio-toilets system’s efficacy. There is no need for personnel to come into direct touch with faeces.


Stainless steel dustbins and steam traps are provided in all bio-toilets for the disposal of rubbish, napkins, bottles, and other items. While the steam trap detects the difference between steam and liquid draining from the pipeline, the biotank’s automated valves prevent it from overflowing. It also eliminates both condensate and non-condensate gases while preserving live steam.

This wireless automatic clog detection technology aids in the automatic detection of toilet choke. The system allows dedicated onboard cleaning workers to correct choking in real-time. The sensors fitted in this system detect choking and send an SMS alarm to the board crew.

The Advantages of Using a Bio-toilet System

Treatment of human waste and water prevents contamination of water resources. Further processing can convert the waste into fertilizer for use in soil and crops. It is an excellent substitute for depositing rubbish in the ground, particularly in rural areas.