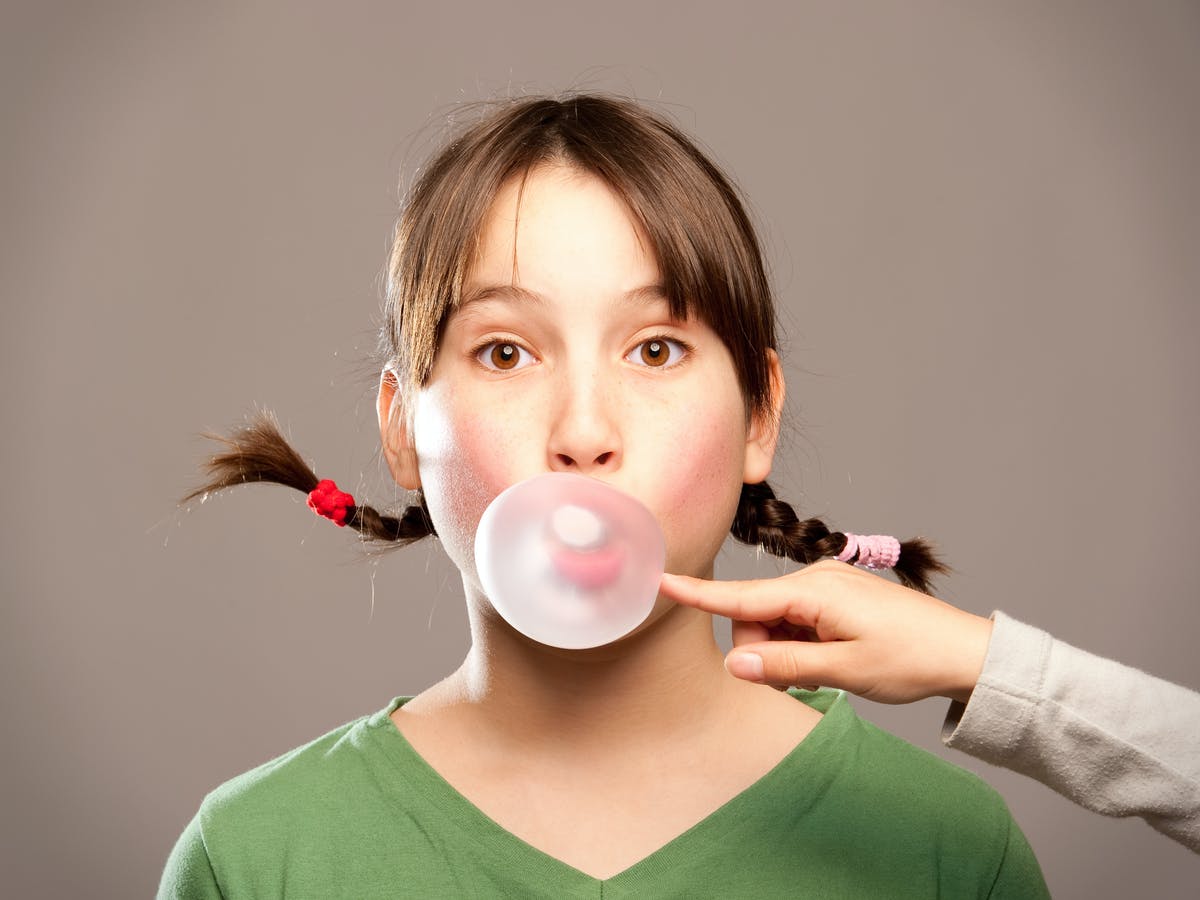 From a midday breath freshener to blowing the biggest bubble in the group, chewing gums is a daily habit and a ‘just for fun’ thing for so many people. But what happens after we are done chewing them?

The fresh breath we all experience after one or two rounds of gum, causes a great deal of hazard to the environment. After cigarette butts, these used chewing gums are the most common form of litter. 80% to 90% of them are not even disposed of properly. The consistency, which they are popular for, is what leads to serious environmental damage. Singapore even had to ban chewing gum when it realized how serious the problem is. It helped them reduce gum litter by 46%.

If we understand where these gums come from, we might think awhile before casually going for one. The sweet rubbery treat we all enjoy is made up of plastic. They are made from polymers, which are synthetic plastic. But that’s not the only bad thing that it comprises. Paraffin (via the Fischer-Tropsch process), Butadiene-styrene rubber Isobutylene-isoprene copolymer (butyl rubber), Petroleum wax, and Polyethylene are just a few more names. Then the rubbery gum base is mixed with flavourings and sweeteners and becomes the synthetic treat we all love.

The thing is, they make these gums from rubber-like substances, which are very hard to decompose. It can take around 50 years for them to just start getting broken down and over 500 years of decomposing. Figures tell us that the amount of chewing gum we chew in a year adds over 250,000 tons of waste, and the collection and disposal of these gum packagings at landfills cost around $2 million annually. Often, the gum that doesn’t reach the bin, or is stuck somewhere, finds its way into the water sources, collecting all the toxins along the way. The fishes consume littered gums and the gum polymers end up in our food when we eat those fish.

But as the truth of the matter is, chewing gums are not going anywhere. Demand for them is high, and so is their lasting power in the environment. That is why scientists are working on coming up with sustainable options. They have developed a technology that can recycle chewed gums and turn them into rubber containers and children’s toys.

The chewers need to throw the used chewing gums into special containers so that they are all in one place together and don’t get stuck anywhere else. There are also modern chicle-based gums that are 100% biodegradable and get completely biodegrade in 2 weeks. We need more such awareness and measures, and the nations to take this gum litter problem seriously, just the way Singapore did.