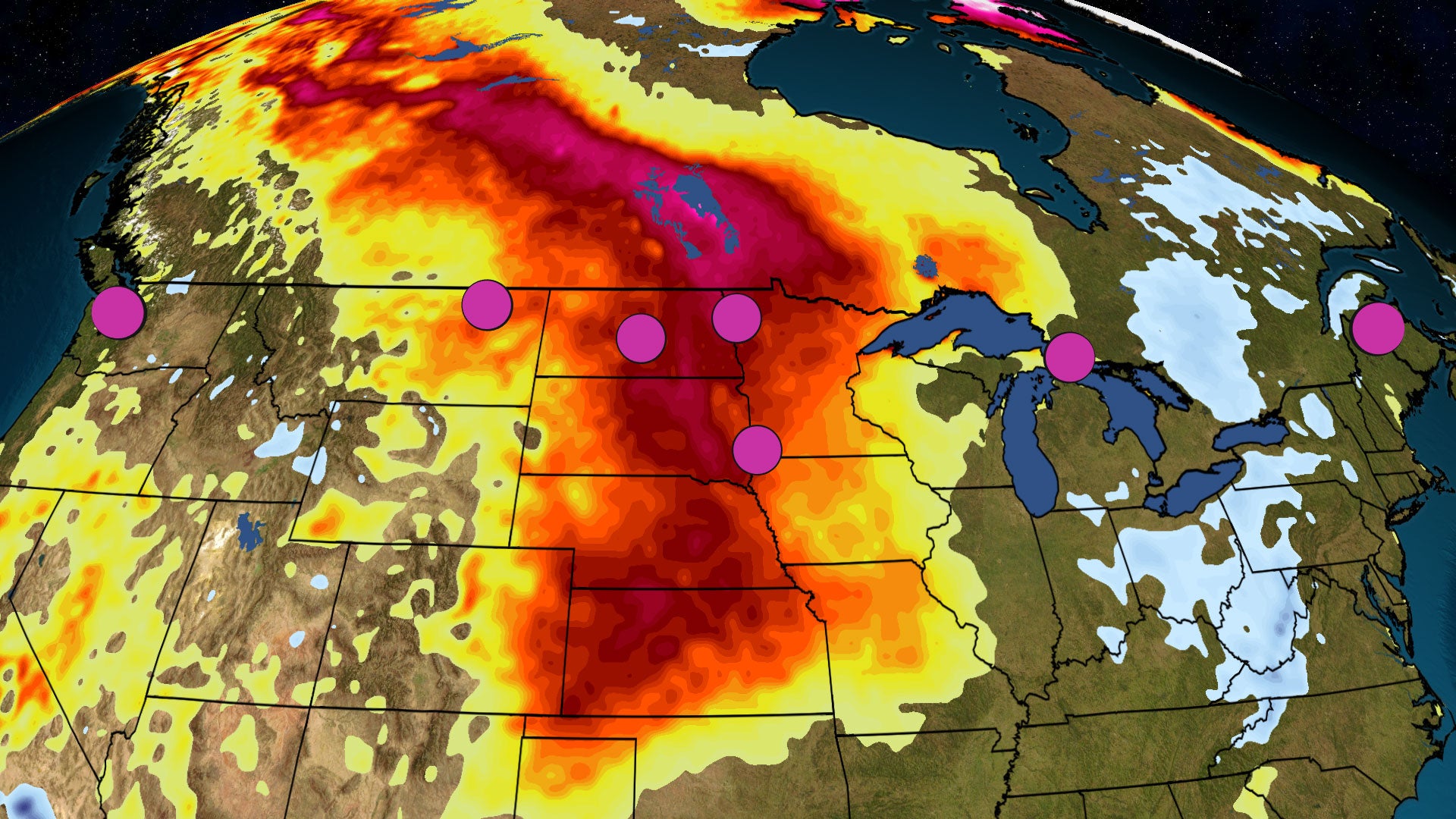 The southern winter has just ended in New Zealand and it was the warmest winter ever. According to scientists, climate changes are driving the temperatures higher.

For the three months from August, the average temperature used to be 50 Fahrenheit or 9.8 degrees Celsius, according to New Zealand’s National Institute of Water and Atmospheric Research. The recent temperature was 1.3 degrees Celsius which is above the long-term average and 0.2 degrees Celsius is a higher temperature than the previous record which was posted last year. Scientists have been keeping temperature records since 1909 and said that the warmest winter has been recent.

The Northern Hemisphere’s second-hottest meteorological summer on record occurred from June to August 2021, tied with 2019 and just slightly cooler than the summer of 2020.

At 1.62 degrees F (0.90 degrees C) above the 20th-century average, the season, which also marks the Southern Hemisphere’s winter, was Earth’s fourth warmest on record. Since 2010, nine of the ten warmest June-August periods have occurred.

According to the NCEI’s Global Annual Temperature Rankings Outlook, 2021 will be among the top ten warmest years on record (> 99.0 per cent).

In Northern Hemisphere the months of December, January and February were winters by meteorologists but this time it was the second warmest winter, said Federal Scientists on Friday.

The most extreme warmth was in Russia, which has ruined the record of warmest winter. According to the country’s weather service, the temperature was enormous, 12 degrees and above.

Meteorologists at the institute, Nava Fedaeff, said that this year’s warm winds were higher than usual on top of the background of global warming from North warmer sea temperatures.

More species could face elimination because of changes placing a burden on natural ecosystems and over time, warns the expert.