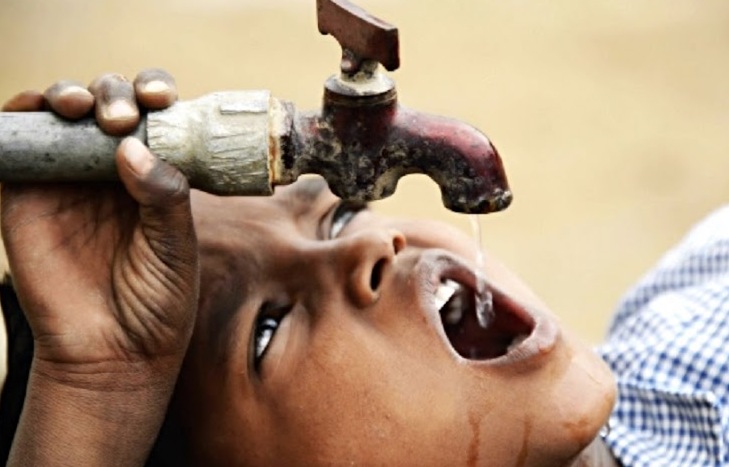 Climate change is one of the most important issues that nations need to tackle with all their might. The challenges that emerge due to climate change are not one-fold and disrupt every aspect of a human being’s life. The impact of climate change can be seen in the modification of weather patterns, resulting in extreme weather, water scarcity, contamination of water resources, adverse effect on marine life, etc.

With delayed or ineffective actions to deal with the issue, the natural phenomenon will keep intensifying, which will jeopardise the livelihood of an innumerable amount of people.

Natural disasters which affect people the most are mostly related to water, such as through floods, storms, droughts, tsunamis, or landslides as climate change is altering rainfall patterns, affecting water availability, prolonged periods of drought and heat, and increasing the intensity of cyclones, resulting in floods.

According to UN officials, over the past two decades, climate-related disasters nearly doubled as compared with the past twenty years, affecting over four billion people. By 2030, estimates suggest that there will be a requirement for more humanitarian help due to water-related disasters.

It has become imperative to tackle climate change with vigour and urgency as the impact is too severe to be taken lightly. In order to deal with the challenges of water-related issues, the governments must invest and manage preventive efforts. A nationwide transition to a solar power water system will reduce the use of fossil fuels and will lead to a reduction in carbon dioxide emissions. A better urbanisation plan which incorporates prevention and rehabilitation of the ecosystem will help in reducing the effects of climate change.

Furthering research and developing early warning systems, supporting cooperation to advance vulnerability studies and adaptation actions related to climate change and promoting innovative approaches to education and capacity building are needed to create a more accurate public perception of risks of the issue.