Cyclone Tauktae: When Nature Took its Toll on Humans 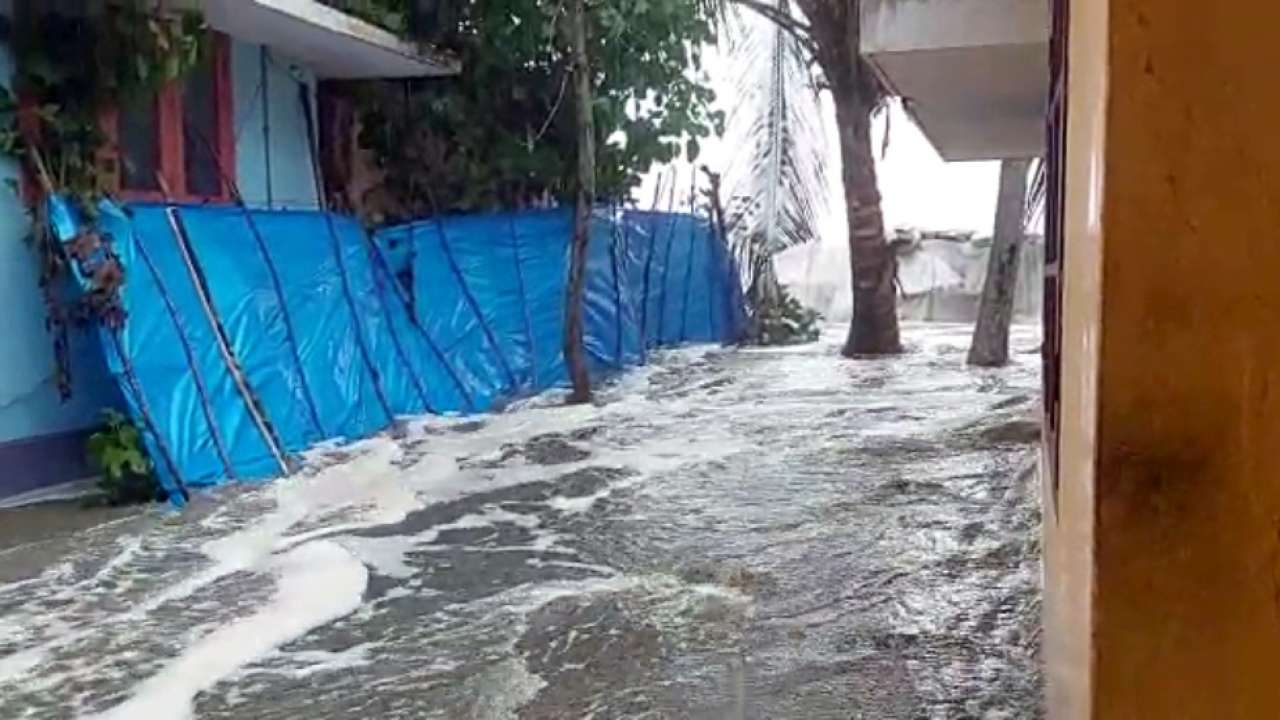 As the country was fighting against the second wave of coronavirus, nature took its toll on us again in the form of cyclone Tauktae causing damage to lives and property. Tauktae, pronounced as Tau’te can be described as a severe cyclonic storm formed in the Arabian sea that caused extensive destruction to lives and properties in states such as Gujarat, Maharashtra, Karnataka, Kerala.

It is named after a Gecko- a highly vocal lizard found in Myanmar. One of the major reason for the increasing number of cyclones is global warming. In the past few years, the temperature of the Arabian Sea has increased and thus becomes the reason for such strong storms. Due to the increase in global warming,  the temperature of water bodies has been increasing, and hence the formation of cyclones is higher than it used to be.

Cyclone Tauktae hits the Gujarat coast in the Saurashtra region while Mumbai witnessed maximum heavy rains, strong winds, and water loggings. States like Kerala and Karnataka have also experienced heavy rainfall.  As per the media reports, the death toll has reached 90+ due to this cyclone and also resulted in extensive damage to the properties and animals.

Cyclone: Its Formation and Reason:

However, in recent years, it has been observed that the Arabian sea too has been warming which is possible because of global warming. One of the reasons for the intensification of cyclone Taukte is that seawater up to the depths of 50 meters has been very warm.

One important reason for global warming is the concentration of greenhouse gases due to human activities such as excessive industrialisation, reckless deforestation, unsustainable farming. These natural disasters reflect the harmful result of unsustainable human activities on the environment. It’s time to act and adopt an eco-friendly lifestyle to address these challenges and mitigate natural disasters.