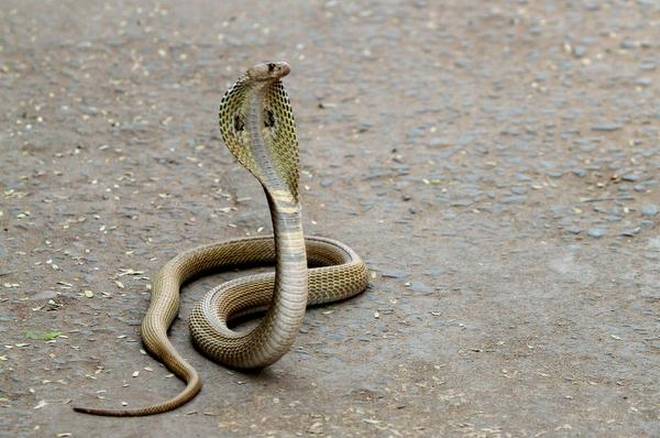 The survey by the researchers from the Delhi University which included 15 species has now been increased, updating the 1997 list in the book ‘Fauna of Delhi’ which is widely used to track its native species.

Earlier from January 2016 to October 2020, the research covered all 11 districts of Delhi which were carried out under the help of NGOs like the Wildlife Trust of India and the Fauna foundation of India. Research published in reptiles and amphibians confirmed 15 species of snakes, which now has an increase in the total count of 23 in the city’s reptilian list.

PhD researcher, Gaurav Barhadiya, said this was mandatory research carried out by them as there was a need to analyse the biodiversity of Delhi’s land. Professor Chirashree Gosh, from the department of environmental studies, said Documentation of urban biodiversity is an urgent requirement as the latest statistics and generated data on urban Floral and Faunal biodiversity have not been compiled or documented properly. “Rapid urbanisation is heavily impacting the animal and reptilian population, including snakes. So, the future planning should be inclusive of preservation of its green spaces and wildlife,” she said.

Delhi remains an important site of conservation where people still visit urban forests and urban parks on the top hill of ancient Aravali mountains. In gardens and industrial areas, people near the area still experience snakes visiting the area, which is an excellent opportunity for people to conserve Flora, Fauna, and biodiversity, she said.

“Snakes retrieved mostly were harmless and thus are more on the non-hazardous side for humans. In India, snakes are being misunderstood, and mostly our conservation confines the attractive mammals rather than these species which is because of the lack of knowledge. Snakes are an important part of our biodiversity, most snakes bring no threat to human life and help balance the prey-predators presence and manage the urban ecosystem. It also helps form the disease caused by rats and mice,” Barhadiya said.