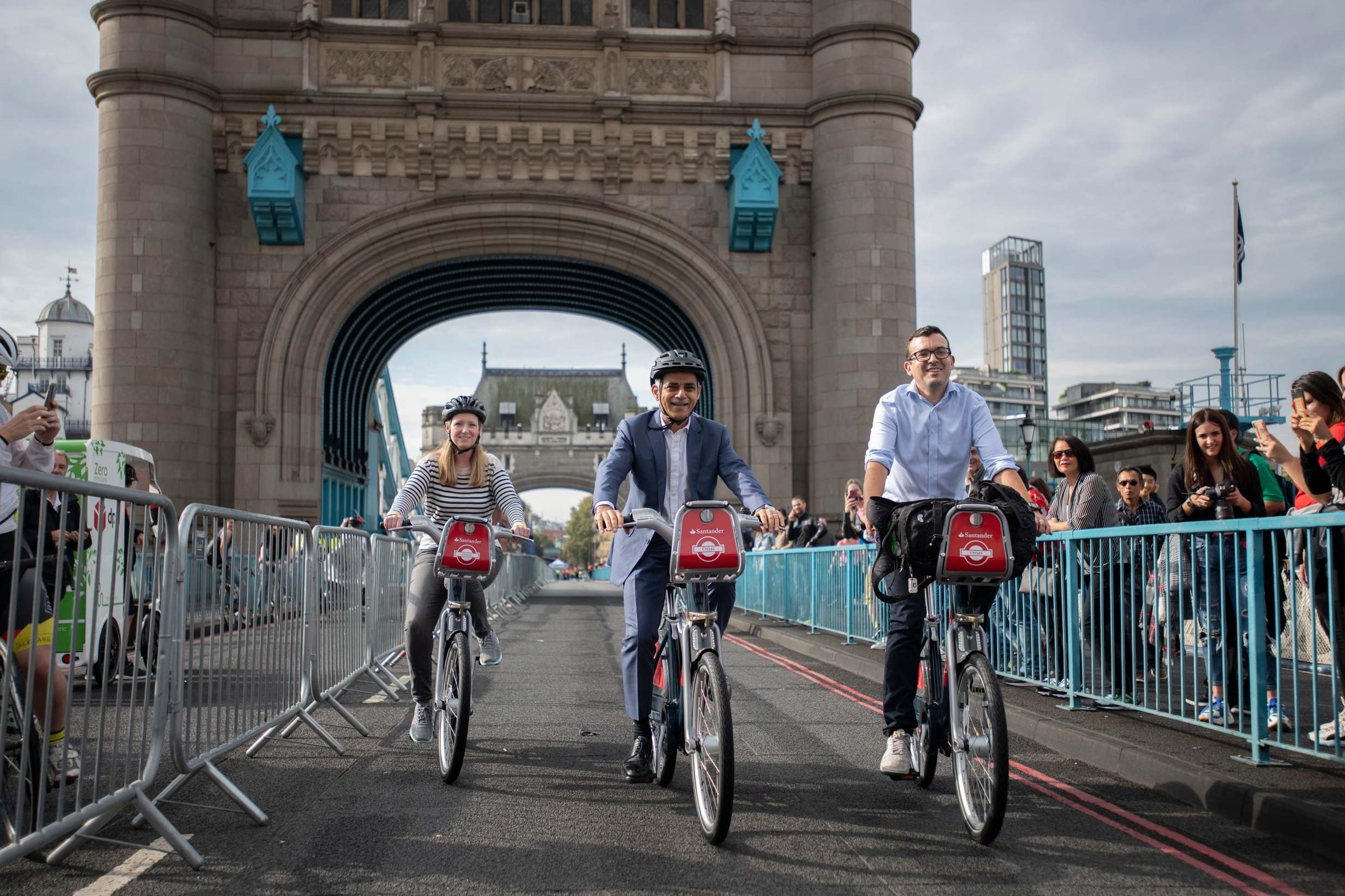 We can’t deny the sense of freedom and movement cars provide us,  not to mention they are today’s style statement and a certificate of status. But big the impact they have on lives, the bigger they have on our environment.

They consume a lot of energy even before making it up to the open road. The cost of production, recycling, and disposal of these automobiles on the environment cannot be quantified and is mostly beyond the control of the consumers.

But the most impact this automobile sector causes on the environment is when consuming the fuel while driving the vehicle, perhaps 80-90%. This makes the transport sector one of the major contributors to CO2 emissions and a major source of air pollution. Around 127 million vehicles will be produced by 2030, and the number will go up to 2 billion by 2035. Particulate matter in the air causes up to 30,000 premature deaths every single year. The situation is really at an awful end, and more people need to realise and be aware of it.

World car-free day is a global event celebrated all across the world on 22 Sep, encourages car owners to give up their vehicles for the day and use other alternatives to commute. The aim is to make people experience their daily routines without a car for a day and raising their consciousness around its impact if we apply this concept in our lives for a prolonged period. There are properly organised events held in different cities and countries on this day and vary by location, giving the commuters an idea of a locality with fewer cars.

Currently, Bogota is the city that celebrates the largest car-free weekday, covering the entire city. The event “promotes improvements in mass transit, cycling and walking, and the development of communities where jobs are closer to home and where shopping is within walking distance,” says The Washington Post. In fact, studies have shown that for short city trips, bicycles are a much faster and convenient mode of transport, rather than cars.

Today, the car-free day is celebrated in over 46 countries and 2000 different cities, taking the shape of a global campaign all around the world. People take the free online pledge to go car-free for a day, and there are even prizes announced depending on the performance and area of the event, giving a sense of competitive encouragement, adding to a big cause, and pulling more and more people in it.