Extinction!! 469 Species Of Trees Soon To Be 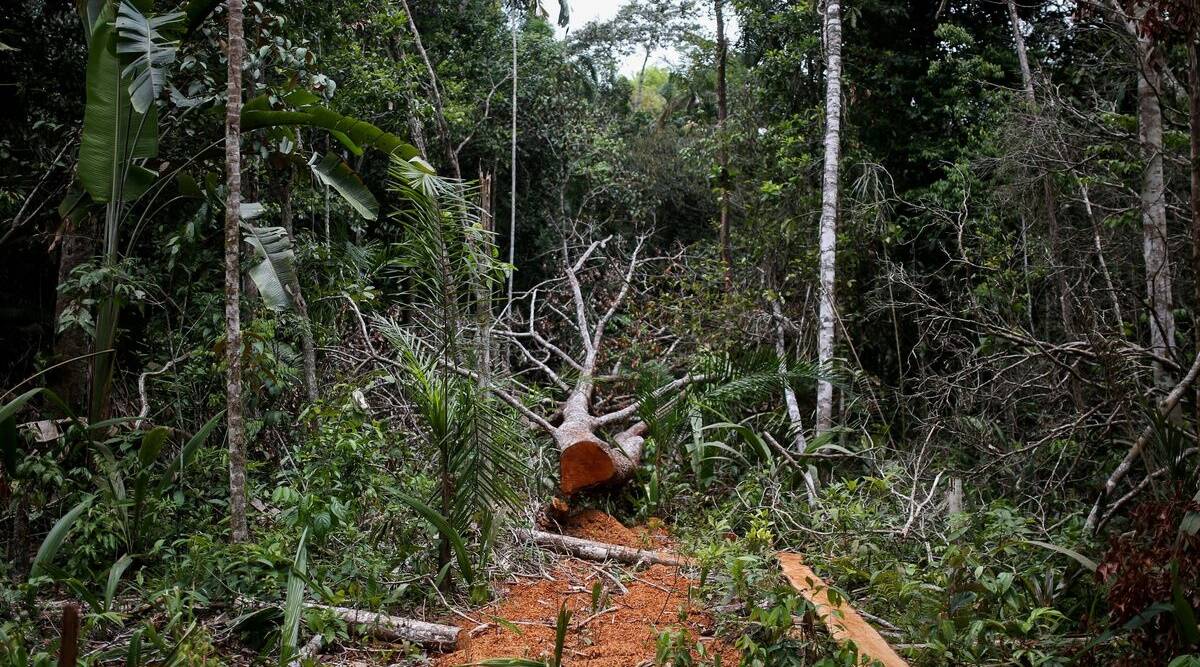 Globally, almost 30 per cent of trees are intimidated due to numerous factors, according to World’s Trees report.

469 of India’s 2,603 tree species, i.e., extinction intimidates 18 per cent, according to a report released on September 1st. Over 650 endemic tree species are home to our country, which cannot be found anywhere else in the world.

Data on tree species in the Indo-Malaya biogeographic region has not yet been evaluated. This is also the thing for the Oceania realm, according to the State of the World’s Trees on September 2021. Afro tropics also have the highest number of threatened tree species. They found tree species that are not threatened in the Palaearctic and Nearctic (North America).

Around 18 per cent of Indian tree species are looking at the extinction possibility, according to a new assessment by London-based Botanic Gardens Conservation International.

The number of cases has increased in Madagascar, where 59% of plants comprise threatened species. The islands of St Helena and Mauritius faced a similar situation, with 69% and 57% of flora threatened. There were 27 countries with no threatened species of trees.