Garden or lab: Pune based professor creates a habitat for butterflies 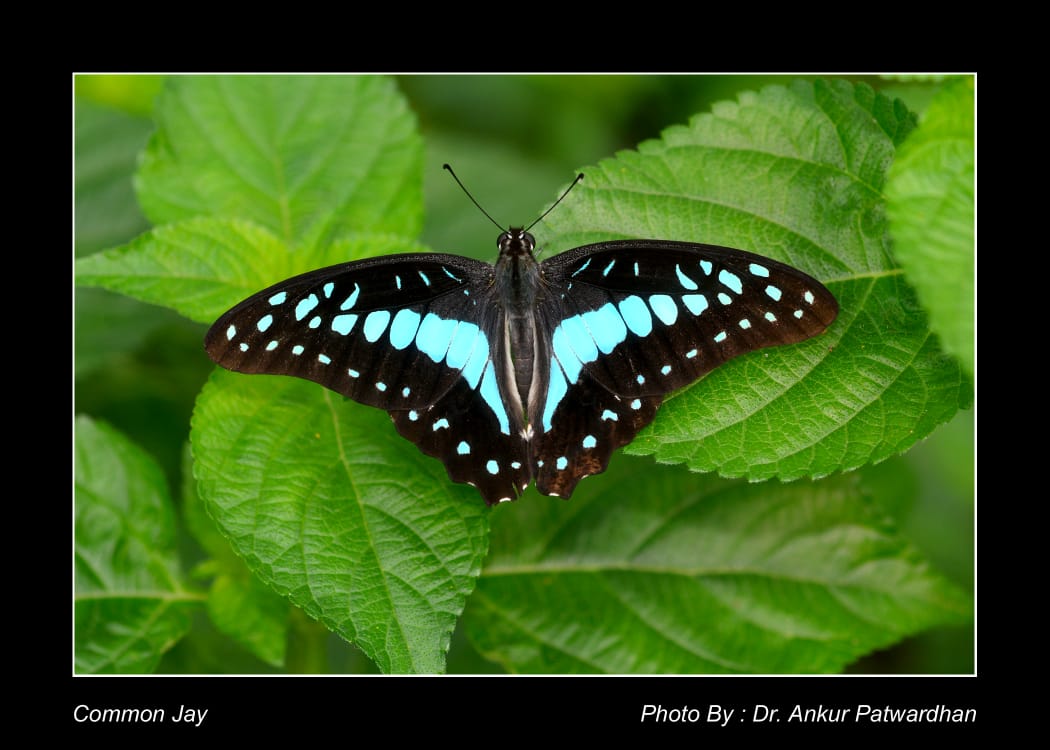 In 1801 renowned poet William Wordsworth had written a poem ‘To a Butterfly’, in which he converses with the butterfly and wonders over its existence and stoic nature.

Creating a habitat for winged insects

Head of the Annasaheb Kulkarni Biodiversity centre at Abasaheb Garware college Ankur Patwardhan for a year now is painstakingly working on creating a habitat for the winged insects. “Like honeybees, butterflies too play a major and important role in pollination. I along with my few students have been working on understanding the effect of pollination, composition, composition of nectar, colour influences and climate change”.

“Nearly one and half year ago I decided to create a habitat for the butterflies. And the first step towards it was selecting on the right kinds of plants and flowers where the butterflies are found in abundance”, explained Ankur.

“For creating habitat I already had a few of the plants like curry leaves, lemon, calotropis while a few I planted purposefully”, he mentioned.

Butterfly and their role in the environment

Apparently, there are 1320 species of butterflies that are found in India of which some 350 are found in the Western Ghats. Elaborating further on it, Ankur said, “few of these found in Western Ghats are very unique. There are two types polyphagous and monophagous of which monophagous are in critical conditions since the kind of plants they survive on are vanishing”.

Currently, Ankur has some 15 to 20 species of butterflies in his garden. Among them Plain Tiger, Blue Tiger, Common Crow, Common Mormon, Common Lime, Tailed Jay, Common Jay, Red Pierrot, Grass Yellows, Common Castor among many others.

“I want to develop a natural habitat for them so that they can flourish here right. And thus selection of larval host plants and nectar plants was important. Right from laying eggs to an adult butterfly, we want to observe and study all the stages of the life of a butterfly”, he explained.

Butterflies and role of the society

Butterflies are second most important chain in the pollination. Spread over seven hundred sq feet, the terrace garden also has generated curiosity and awareness among the people.  Ankur jokingly says, “My maid too has started asking me about the type of the butterfly species whenever she comes  across any butterfly. Many people send me photos to know which species is this.

This is very exciting and interesting to know that people are interested in protecting the environment. All we need is someone to encourage them”, he said.  Even my nine year old son has started understanding the various stages of a butterfly. Although, he has everything in his school syllabus, he’s getting practical knowledge.

Maintaining a balance between aesthetics and feeding plants will help to maintain a healthy population of the butterflies”, he signed off.

About the Author: With over 16 years of experience in the field of Journalism, Manasi Saraf Joshi enjoys writing articles and meeting new people every day. Commands over writing on Education, science and technology, environment, health among others. Worked at The Indian Express, DNA, fortnightly newspaper, The Golden Sparrow, and was the associate editor at The Indian School of Political Economy’s monthly magazine Arthbodh Patrika, Sakal Times.