Increasing tree Count in India. Our Forest cover has grown in past year 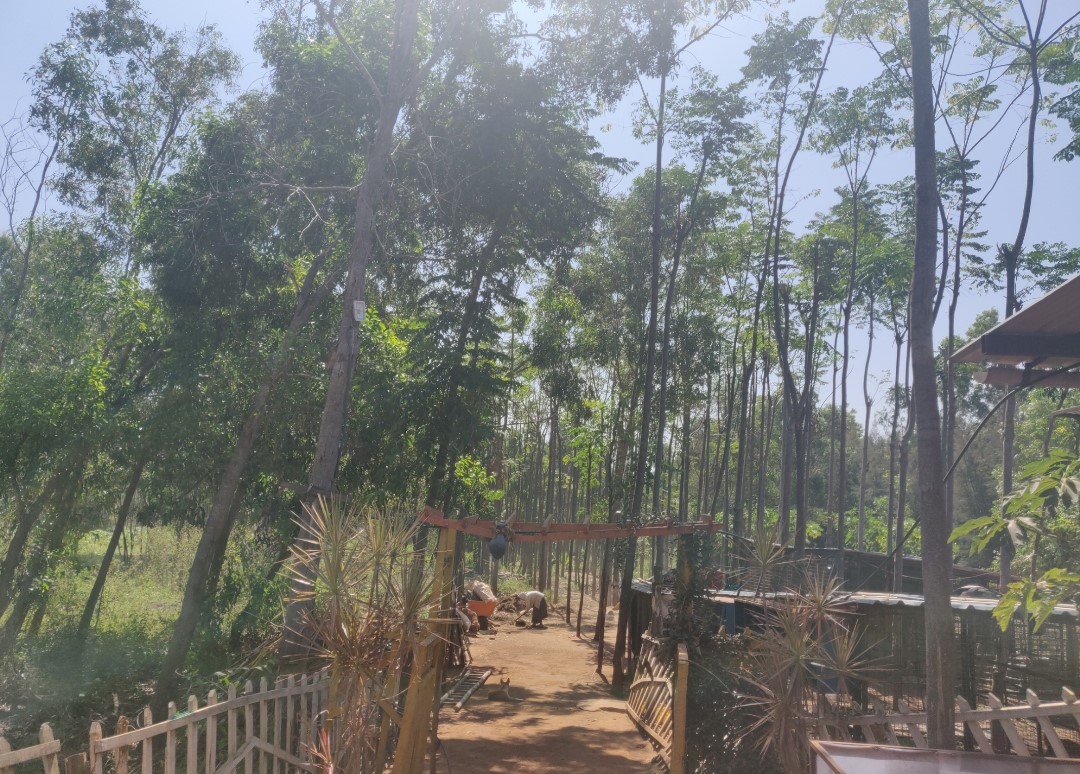 India is a developing country, population and subsequent to their requirements has grown exponentially in recent past. To balance the demand and supply of daily needs it is necessary to maintain the optimum infrastructure so that transportation does not appear as bottleneck. Increasing rail and road project is one among the example of such infrastructure project where policy makers are aiming to reduce the dependency on delayed transportation for agricultural and other product. Currently there are various ongoing projects where government is either planning to construct new road or rail network or widening of the existing corridor.

Falling of trees in these projects are quite common which attracts the attention of Environmental activity quite often, it results in decreasing trees count in project affected or urban area. Prior to the initiation of project, environmental Impact assessment is being done as a mandatory procedure. However, for sake of development at many times environment is being compromised.

Good News is, Currently More than 25% of the Lnadmass of India is covered with dense forest and it is getting increased as per report by world bank and Report published by forest survey of India. However, the challenge is that the current coverage is far behind the target of 33% forest coverage.

Importance of Trees for Mankind:

It provides approx. 28% of the atmospheric Oxygen and can be considered as a major indicator of healthy environment based on their presence or absence. Although for healthy environment, Man: Tree ratio is not yet quantified, however abundance of trees in an area adds fresh air to breathe, food or shelter to various fauna, Shelter from sunlight and rainfall and at times determining factor for rainfall in the vicinity.

Benefit of trees near to you:

The concept of social forestry by planting trees advocates the food, fodder and fuel wood concepts. In parallel with that it also plays an important role in fighting climate change by absorbing harmful greenhouse gases in environment. These Greenhouse gases plays major role in increasing global temperature.

According to the world bank report, the total forest cover of the country has increased in past several years. Here it is important to note that despite several environmental challenge of deforestation or falling of trees due to infrastructure project the forest area has increased considerably. As per government report the forest in India covers,  712,249 square kilometers (21.67 percent of India’s total geographical area) slightly up from 708,273 sq. km (21.54 percent) in 2017. The tree cover of the country is 95,027 sq. km (2.89 percent of the total area) again slightly up from 93,815 sq. km. (2.85 percent) in 2017.

The periodic Assesment of forest cover in India was started in year 1987 using Remote sensing Methodology by Forest Survey of India. All tree stands with canopy density over 10% and having and extent of more than one hectare, including tree orchard, bamboo, palms etc within recorded forests, on other government lands, private, community or institutional lands are included in the assessment of forest cover. As per report published by Government of India the total forest cover in India as per 2019 assessment is as below.

One thought on “Increasing tree Count in India. Our Forest cover has grown in past year”