Why Earth is getting warmer ? 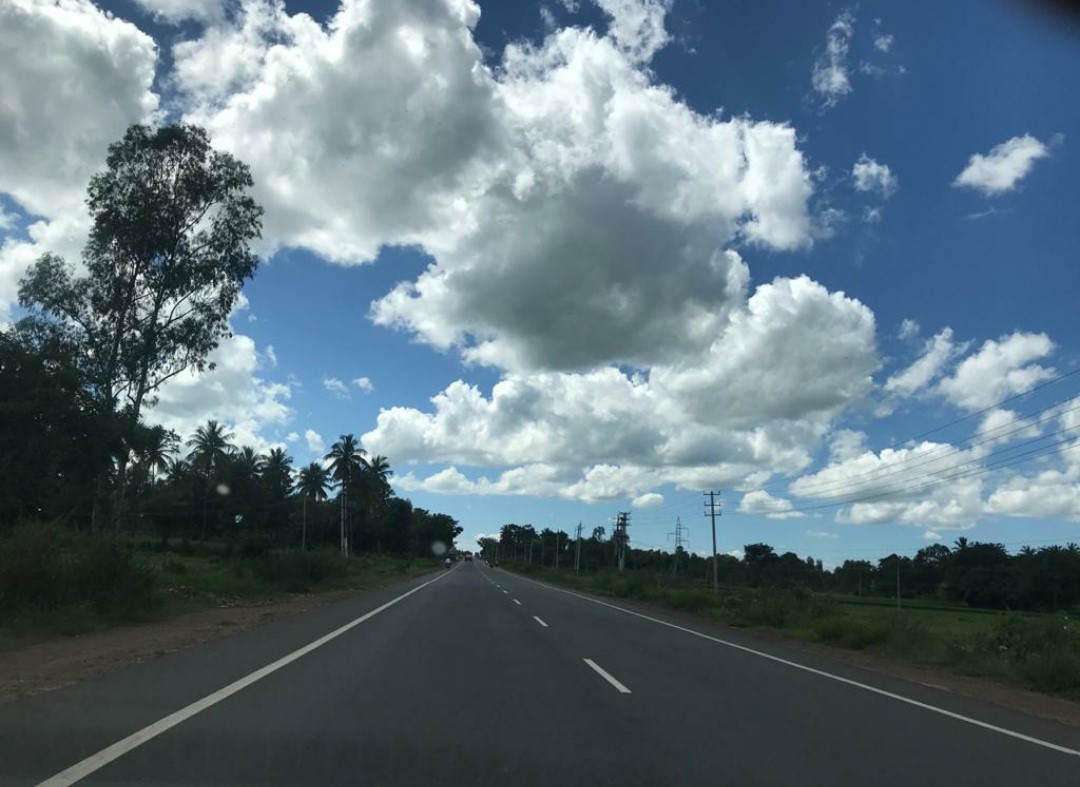 Incoming Solar radiation reaches the Earth and results in warming of Earth Surface which in turn radiates the heat back (Infra-red Radiation) to the outer space through atmosphere. In atmosphere there are various green house gases which are present as a natural composition of atmospheric structure. These gases trap the Infra-red radiation which is being emitted by earth surface thus results in warming of earth. This is the natural process of exchange of radiation in atmosphere which is getting impacted now a days due to addition of more greenhouse gases. It happens in atmosphere due to various anthropogenic activity. This results in additional warming of earth surface which is not natural as increasing ratio of Greenhouse gases in atmosphere is trapping more Infrared radiation and making the earth warmer. The human induced activity or anthropogenic activity makes it a global phenomenon as this issue is wide spread across the globe where temperature of earth is getting increased. This phenomenon is known as Green House Effect.

Sun is the ultimate sources of energy on the earth. Earth receives plenty of solar radiation which is being used as an ultimate source of energy and flows across the different trophic level as per Lindeman 10% law.

Suppose 100 Unit of solar radiation has received from Sun, here 30 Units is being radiated back to space from external atmospheric structure where plenty of different gases are present. Remaining 70 Units of radiation enters the atmosphere. Here 25 Units of energy is getting absorbed by inner atmospheric gases whereas only 45 units reaches up to surface of earth. In Normal cycle there area around 70 units of energy which is present in atmosphere and earth surface. In a natural process total 70 Units of energy is being exchanged by Earth to space.