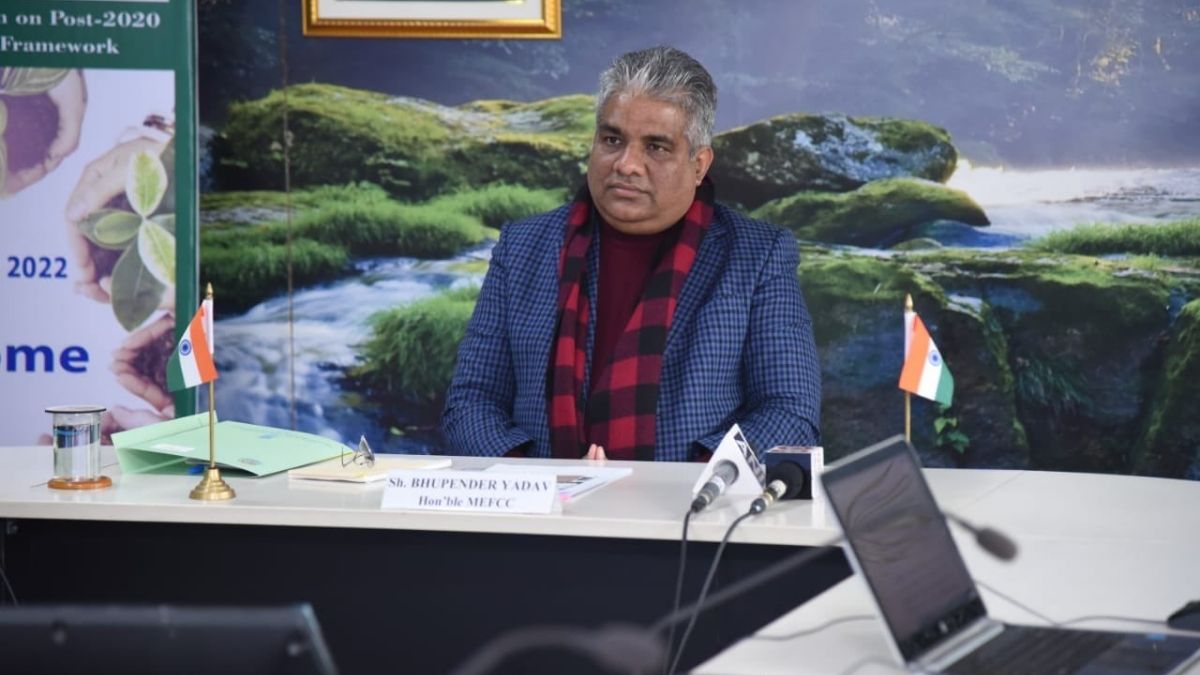 In simple words, if any foreign researcher or company is interested in accessing a genetic resource and traditional knowledge, it could be done only by the consent of the country, and the benefits, either monetary or non-monetary, have to be shared by the country.

A two-day South-Asian consultation meeting on the Post-2020 Global Biodiversity Framework was held in New Delhi and was attended by representatives from Bangladesh, Bhutan, Sri Lanka, and Pakistan. Other members include representatives from the Secretariat of the Convention on Biological Diversity, Montreal; the Global Environmental Facility (GEF), Washington; the French Embassy in New Delhi; UNDP-India; IUCN Offices in Canada and Singapore; and National Geographic; and Campaign for Nature, Montreal, said in a release from the Ministry of Environment, Forest and Climate Change.

In this consultation meeting, the Union minister Bhupender Yadav proposed that the tribal and local communities, who are engaged in agriculture or any other activity for their livelihood, should be excluded from the biological diversity act for the development of local communities and conservation of biodiversity. South-Asia being the home of 1.7 billion people and biologically rich, faces challenges and difficulties which are increased by weak socioeconomic status and local communities which highly depend on the natural resources and hence resources are not available for research which is a hindrance in ABS. The idea is to implement the biological diversity act to focus on encouraging research into biodiversity and to make investments for sustainable use with the regulations to increase the ABS fund which could be used for the welfare of local communities and to protect biodiversity.

Ritika Bhatia is a Ramanujan College student majoring in Environmental Sciences at the University of Delhi. Global warming and climate change are two of her study interests. Ritika aims to make a difference in society by educating people about the importance of the environment. She believes that environmental protection is everyone’s responsibility.