India To Phase Out Single-Use Plastics by 2022 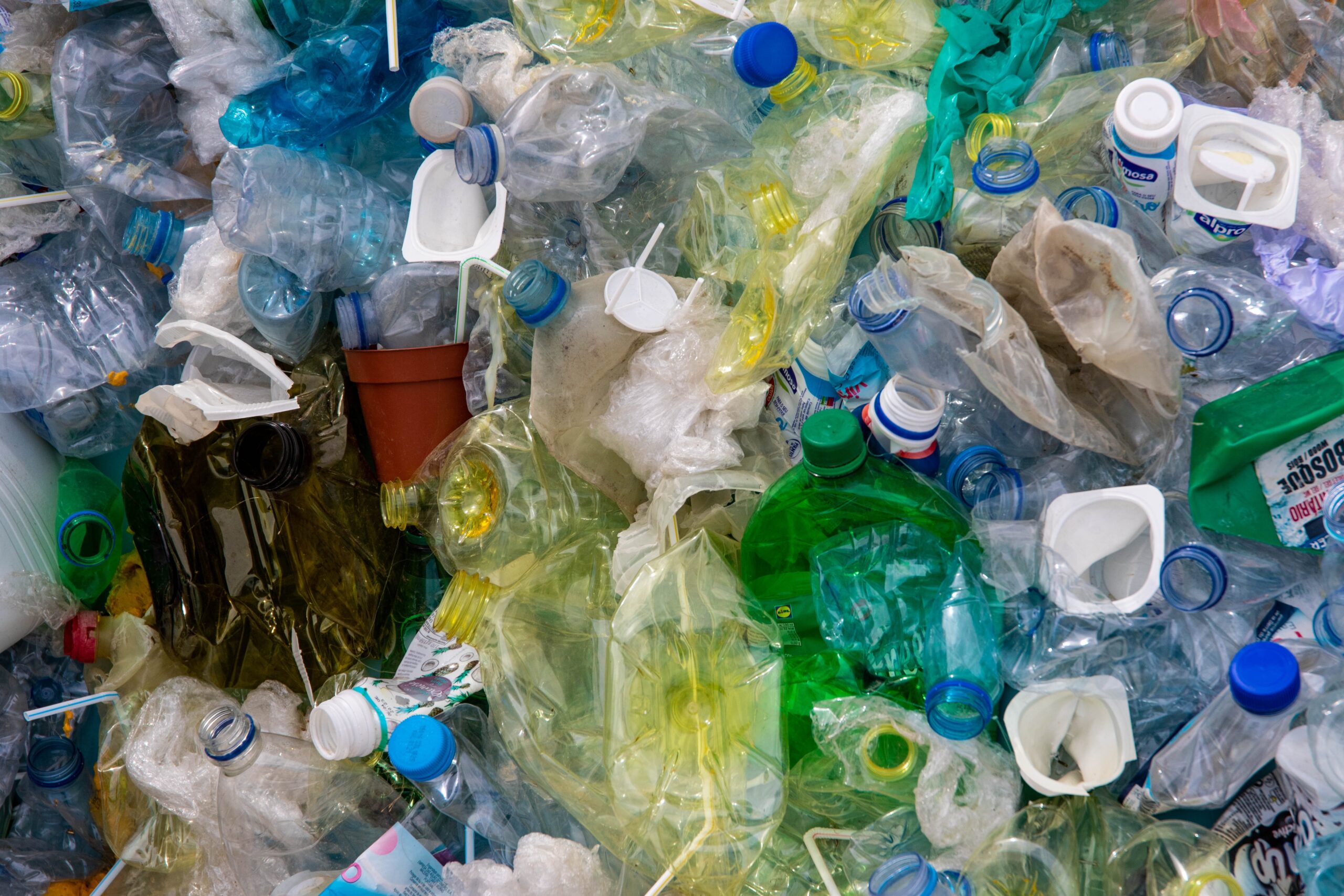 In its fight against pollution, India made a recent announcement through the Union Ministry of Environment, Forest and Climate Change (MoEFCC) to ban most single-use plastics with effect from July 2022. Experts have concluded that this is only the beginning and more steps are needed to ensure efficient mitigation of pollution.

The notification states that the manufacture, import, stocking, distribution, sale, and use of several single-use plastic goods such as ear-buds with plastic sticks, plastic sticks for balloons, plastic flags, candy sticks, plates, cups, glasses, cutlery like forks, spoons, knives, straw, trays, wrapping or packing material around sweet boxes, invitation cards, and cigarette packets shall be banned with effect from the 1st of July, 2022.

It states that the thickness of plastic carry bags is to be increased from 50 to 75 microns from 30th September 2021 and to 120 microns with effect from the 31st December 2022 – this stops littering due to lightweight plastic carry bags as well as allow reuse of thicker plastic bags.

What are single-use plastics (SUPs)?

Single-use plastics are plastic goods meant to be disposed of immediately after use—often, in minutes. SUPs are frequently used for packaging and include items such as containers, cups, bottles, straws, grocery bags, cutlery.

Why is it bad?

Plastics, by their nature, take several thousands of years to degrade and hence remain in the environment for a long time. Upon degradation, they release toxins into the environment raw materials involved in plastic production, including fossil fuels like oil, natural gas, and even coal. Owing to their slow degradation rate, plastics not only physically harm animals (by blocking their digestive tracts) but the chemicals in them can make their way up into the food chain.

A report by UNEP states that about 12 million metric tonnes of plastic litter will end up in landfills and in the environment by 2050 if we don’t make efforts to improve our current consumption patterns and waste management practices.

Without thorough planning, simply banning SUPs is not enough to fight pollution. The government not only needs to ensure strict enforcement of the rule but also provide proper alternatives, guidelines, and better policies to regulate recycling, disposal, and segregation of plastic waste. By doing so, phasing out SUPs will be less challenging.

With an estimated amount of around 25,940 T/day of plastic waste is generated in India (CPCB), the ban on SUPs is a step in the right direction towards a greener country.