India’s Ecosystem Is Under Threat By Palm Oil Production 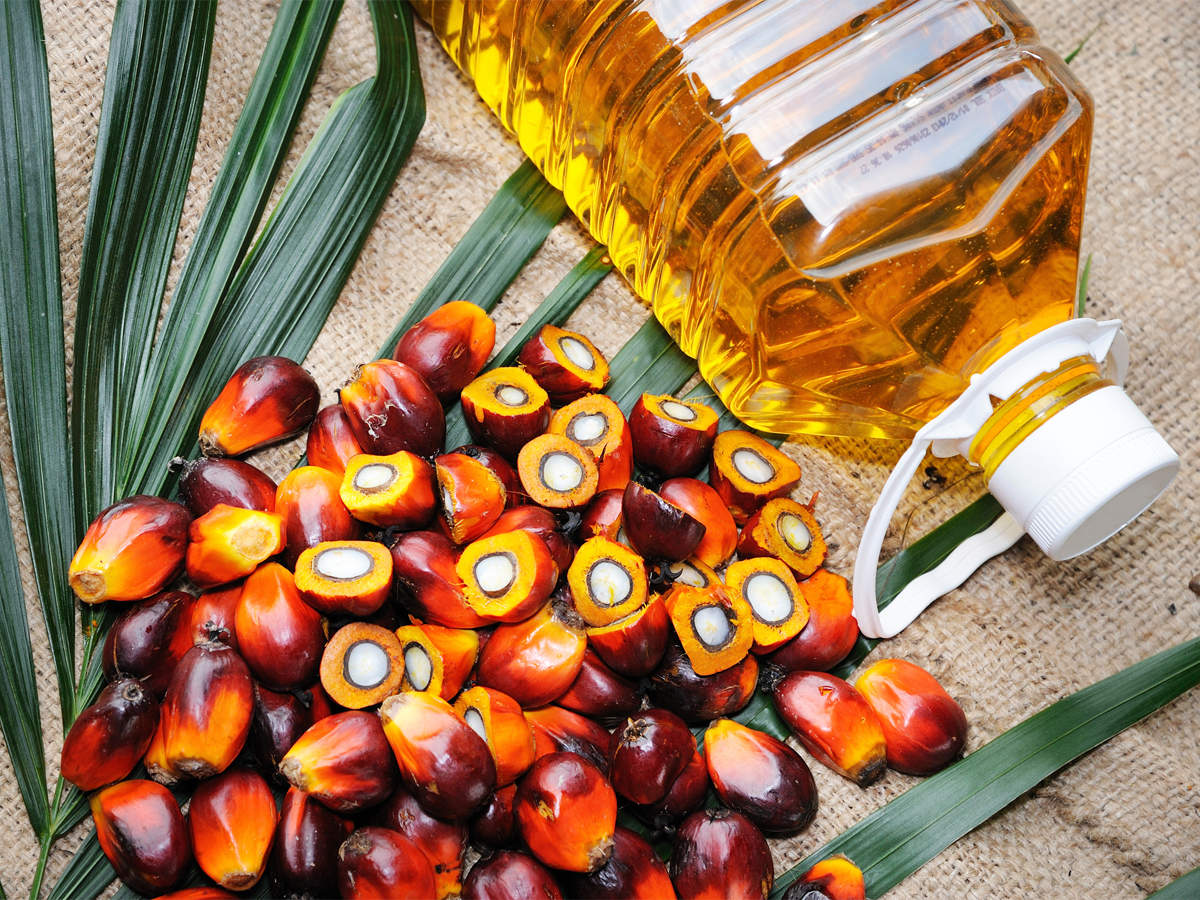 India, the world’s largest importer of edible oils, has now started taking ‘Aatmanirbhar’ steps with scaling up its domestic palm oil production. This will lessen down its dependency on countries like Indonesia and Malaysia, the top palm oil-producing countries in the world.

The Cabinet recently approved a ransom of Rs 11,040 crore for a scheme centrally sponsored and focused on increasing and enhancing the productivity of oilseeds and palms in the northeastern areas of the country and the islands of Andaman and Nicobar.

Palm oil accounts for about 56 per cent of the total oil imports of the country’s annual edible oil demand of around 25 million tonnes, followed by the imports of soya and sunflower oil.

The covid pandemic brought a shortage of labour in Malaysia and Indonesia, leading to an increase in the prices of all kinds of edible oils, and the environmental issues that came with oil plantations were an inessential addition to the problem.

The major threat posed by this mission is to the tropical forest covers of the country, as palm oil is best suited to grow in tropical areas and environments which are rich in biodiversity. The concern is that the boost in oil yield through unsustainable practices has the potential to replace tropical forest cover. The same issue goes with palm oil production in the Northeastern region of India, which is known as one of the biodiversity-rich regions of the country. This will not only harm local species of flora and fauna but also local communities depending solely on forests for their lives and livelihoods.

According to Mayank Agarwal, Contributing Editor at Mongabay India, a nonprofit environment and conservation news platform, it is a huge water guzzler as these are one of the most water-intensive crops, and will only add water scarcity to the areas concerned with dipping groundwater levels.

Palm oil has become a staple source of cooking oil in developing countries like India, given its affordability. Today it is practically a ubiquitous ingredient with its presence in almost all kinds of daily use products like soaps, cosmetics, snacks – you name it.

But the higher its demand, the bigger the threat of deforestation and ecological destruction it poses. Malaysia and Indonesia have already lost chunks of their rainforest covers to oil expansion and pushed species like Bornean Pygmy elephants, Sumatran rhinos, orangutans, Sumatran tigers, and Sumatran elephants to the brink of extinction.

Although the consumer world of this all-pervasive ingredient remains unbothered by its ecological costs, experts are trying to bring focus to sustainable methods of cultivating this oil, and with India being its biggest importer, people are expecting India to lead the conversation on sustainable palm oil production.