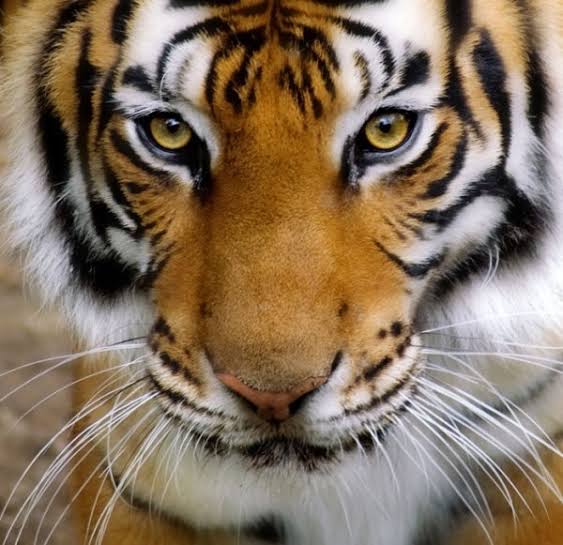 Tigers, the iconic cats of the wild are celebrated across the globe every year on 29th July for their uniqueness but sadly this day is also there to remind us about their declining population. The day aims to increase awareness about these majestic animals among the public regarding their current status in the wild and the important role they play in the ecosystem.

The day was first celebrated in 2010, at the Saint Petersburg Tiger Summit in Russia. The summit was one of its kind since it was the first-ever global summit organised to save the tigers from extinction. Co-hosted by Russia and the President of World Bank, with 13 countries in participation, they organised the summit to promote the conservation of tigers and their habitat. The primary aim of the summit was to double the global tiger population by 2022.

The 13 countries that participated were India, Bangladesh, Nepal, Bhutan, Myanmar, China, Indonesia, Malaysia, Laos, Thailand, Vietnam, Cambodia, and host Russia as most of the tiger population is found here.

The good news is that, since the concern over the tiger population started, with the efforts of Tiger Protectors and Tiger reserves around the world, their number has increased marginally to give hope that the task is not impossible to achieve.

In the past, tigers used to wander the enormous expanse across most of Asia, but now they are forced to restrict themselves to just about 7% of their original range, in isolated forests and grasslands across 13 countries. At present, there are around 3,900 tigers in the wild. This reflects that we have a long way to go to revive the tiger population.

With being magnificent creatures, tigers require large territories for their survival and sustenance. Though it is not a finding that due to large-scale habitat destruction, the annihilation of prey species, road networks, hydel projects, and development schemes tigers are forced to constrict their habitat which puts their population growth in danger.

These are not the only threats these big iconic cats have to face, hunting for decorative purposes, souvenirs, traditional Asian medicine, poaching, and the illegal trade of tigers have also brought their population to the brink of extinction. With new infrastructural projects, the Wildlife corridors are often not taken into proper care. This causes tigers to venture into human settlements which are followed by attacks on domestic animals, and sometimes rural communities. In retaliation, infuriated villagers torture and kill tigers.

With all the human advancement towards a world with new technologies and convenience for human beings, we cannot realise how important conservation of tigers and their habitat is to maintain a healthy and diverse ecosystem.

Being one of the most dominant predators, tigers are at the apex of the food chain and keep the population of wild ungulates in control, ensuring a healthy balance between herbivorous prey and the plants they feed on. A decline in the tiger population would lead to an increase in the number of herbivores in the ecosystem, which could be a potential cause of forest disintegration. A fall in the tiger population would be the precursor of the fall of an entire ecosystem.

With its Project Tiger of 1973 and 51 Tiger Reserves, India has reached a set goal of doubling the tiger population with its efforts. The All-India Tiger Estimation 2018 Report stated that the population of our country’s national animal stands at 2967, which amounts to over 70% of the global tiger population.

They recorded the greatest number of tigers from the states of Madhya Pradesh (526), followed by Karnataka (524), and Uttarakhand (442), which collectively housed about 1492 tigers. Uttarakhand’s Corbett Tiger Reserve houses the highest number of 231 tigers, followed by Nagarhole and Bandipore reserves in Karnataka which has 127 and 126 tigers, respectively.

Such reserves not only make it possible to tackle the problem of illegal encroachment and restoration of forest health but also help in managing poaching.

A safe and thriving habitat for tigers means we conserve other species and our forests, too. Through International Tiger Day, we can work for a future where humans and tigers can cohabit peacefully.