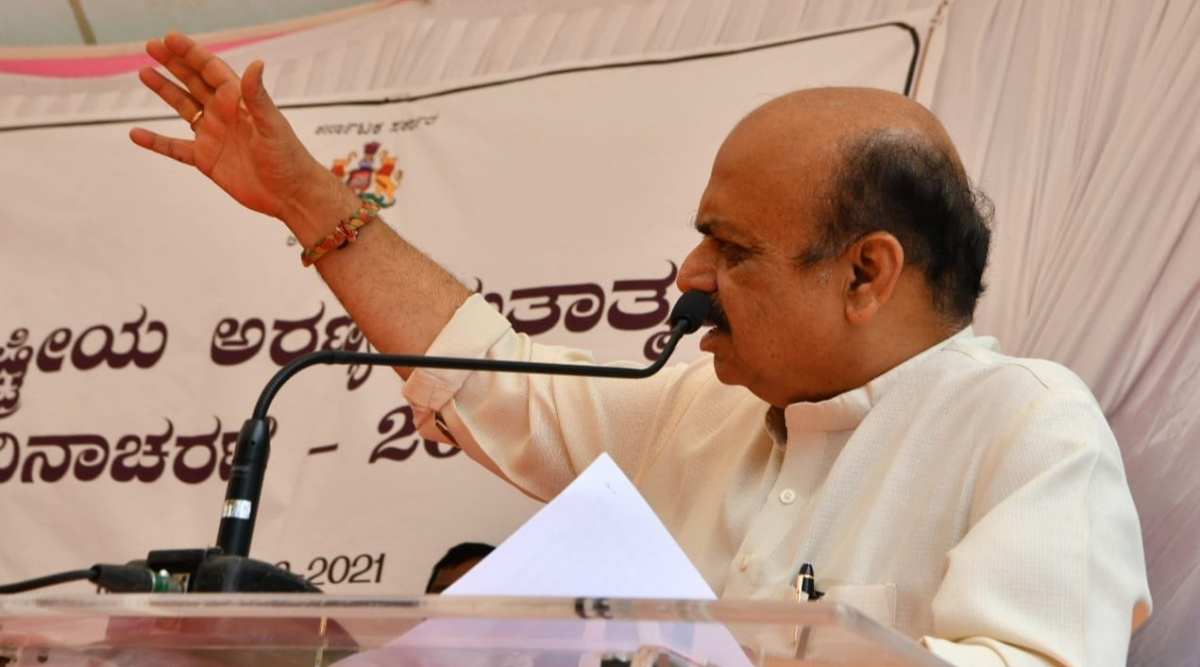 Forests are the breathing lungs of mother earth. They purify the air we breathe, the water we drink, act as a buffer against the climate crisis, prevent soil from erosion, and the list can further go on. They are one of the vital factors of human existence and home to much of the world’s diverse arrangement of flora and fauna. Not to mention the natural resources, food, and medicine we get from them.

But despite playing such important roles in the world’s environmental and economic health, they are on a constant degradation and loss, along with the rare and endangered species of plants and animals living within them. In 2020 alone, tropical lands lost more than 12 million hectares of tree cover. That’s around 30 soccer fields of trees every minute. Poor forest management, illegal logging, and growing demand for products that require forest and agricultural inputs are contributing to this destruction. Some of the world’s most biologically diverse areas like Borneo, Sumatra, Amazon, the Congo Basin, and the Russian Far East are especially witnessing some serious deforestation issues.

And as we all know, India is also not untouched by the disaster. The country lost about 38.5 thousand hectares of tropical forest between 2019 and 2020, a nearly 14% loss of its tree cover, bringing down its total tropical forest area to 0.38%. I witnessed the biggest decline in the forest areas of Mizoram, with a loss of around 47.2 Kha in 2020 itself. Manipur, Assam, Meghalaya, and Nagaland follow the list.

The Uttara Kannada district of Karnataka over the last four decades has rapidly lost forest to unplanned infrastructure and economic activities. Karnataka, as a state, has finally taken the step and will have a green budget that will focus on protecting the ecology of the state.

“Every year, the state has to estimate the total amount of green space lost in the state. This can be done only through an environmental budget. Forests are a national treasure that existed before us. There would be no human existence without them. Nature has been destroyed for a long time. Forests destroyed in two decades are more than what was destroyed in the last two millennia. The pace of forest destruction is scary as there would be no rain without forests,” said CM of Karnataka Basavaraj Bommai.

“I am giving a mandate to the forest and environment department to make an annual assessment of the loss of our natural resources and the total deficit. In the next budget, for the first time, I will introduce a provision to fill the ecological deficit,”, he added.

Forest fires have been one of the primary reasons and contributing factors for losing forest cover in India. 21,312 alerts between March 2020 and March 2021 were seen in the peak fire seasons, which begin in early March in the country. Much higher in comparison with 2019 compared to the peak fire season of 2019.