Keep Your Child And The Environment Clean With Bdiapers 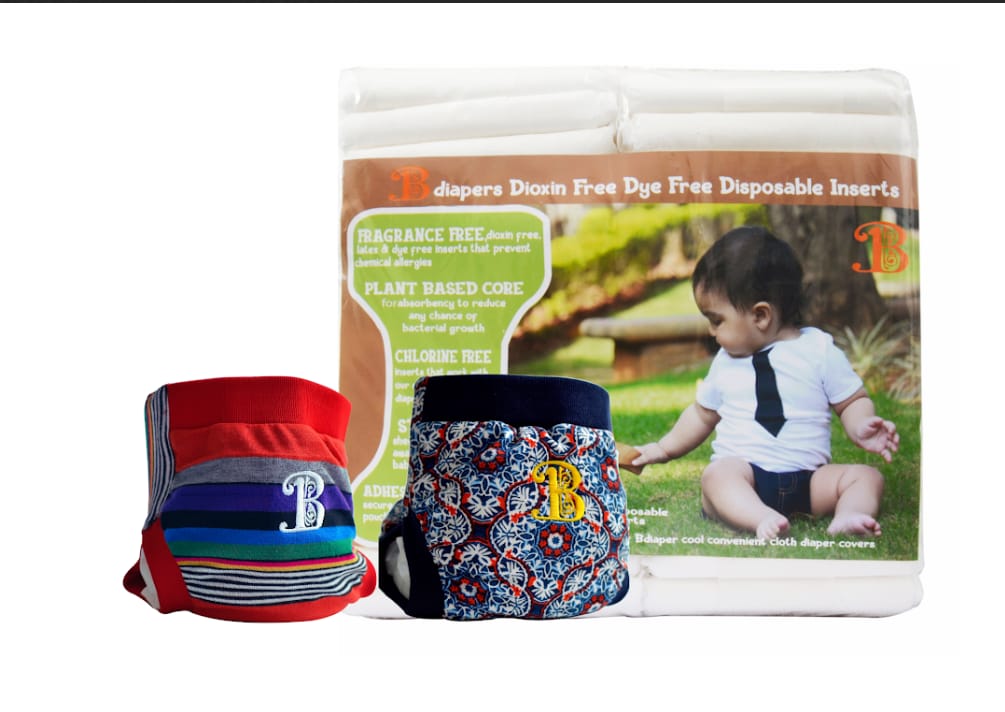 According to a study, a newborn baby needs on average 2500 diapers in their first year of life.

In addition, the research claims that 67,385 babies are born in India every day. Managing synthetic chemical waste in diapers has remained an immense challenge for decades. If you are a conscious parent worried for your child and the environment alike, here’s how to keep your child and the environment clean with Bdiapers. A baby’s birthright is total care and nourishment until he or she is older. But, besides nourishment and healthful consumption, what special attention is required? Diapers provide hygiene and comfort and have become a necessity. However, along with the child’s comfort, diapers raise a serious concern about the impact on nature and the environment.

Waste segregation is still the most serious problem in India. Disposable diapers for babies produce an enormous quantity of garbage for the environment. They not only produce non-recyclable waste, but they also contain several dangerous compounds that are harmful not just to the environment, but also to children.

Amrita Vaswani has launched Bdiapers, a company that provides chemical-free and healthy diapers for newborns, to promote lifestyle for kids and to help the world become free of toxins.

Bdiapers manufactures healthy, all-synthetic, dye-free diapers that do not harm a newborn’s health and are also non-hazardous to the environment. They divided this diaper into two parts: the cover and the inserts, which cost Rs 12 each.


Amrita received her MBA from the University of Sydney in Australia. Amrita began the plan shortly after returning to Bangalore in 2015. She started the project last year in 2020, after a 4-5-year design period. Bdiapers make cloth covers and disposable inserts for hybrid diapers. Her personal experience inspired this invention as a mother diapering her own child. “It completely fed me up with chemical disposables and the cloth being extremely inconvenient,” Amrita explains. Even though the Bdiapers insert is not biodegradable, it is devoid of any chemicals that are harmful to the environment and the baby. 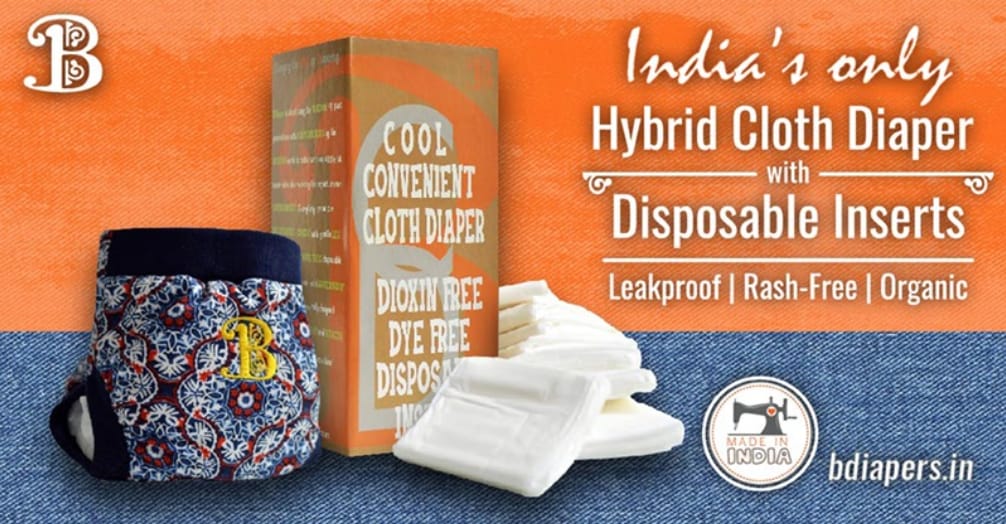 “Diapers are the most crucial aspect of a child’s journey when they are born,” Amrita adds, “and this was a niche that needed to be filled.” Bdiapers also offer a variety of options for keeping a baby healthy. All the products, including silicone dapper clips, diaper rash balm, and diaper wash spray, are focused on healthy diapering.


Amrita, the founder of Bdiapers, outlines why throwaway diapers are harmful to both society and children. “We packed disposable diapers with chemicals, she explains. They create a vacuum barrier around a kid, allowing bacteria, heat, and moisture to build up. All the compounds in the urine, such as urea, trigger allergies in the newborns, which leads to rashes,” she continues.

Bdiapers demonstrate the product is both healthy and unique. The cotton used is incredibly light and breathable for the infant, and it features a waterproof but breathable coated silicon pouch. The inserts are made of plant cellulose, which is a good absorbent material.

They are free of any chemicals and dyes. The system of textile covers and pads allows air to move through, preventing bacteria from growing. Rash-free disposable diapers are assured.

It takes approximately 500 years for a disposable diaper to decompose when it is tossed on land. When disposables are thrown away, however, one of the most serious environmental issues is the mixing of human excrement with groundwater. “A lot of parents don’t put the solids in the toilet bowl when they dispose of the diaper,” Amrita explains, “and waste segregation in India is a big problem.” “A lot of human waste gets mixed with other trash and ends up in groundwater, posing a significant health risk to all of us.” She continues. Amrita also discusses why Bdiapers are environmentally friendly.

“You can’t wrap Bdiapers pads with solids since the inserts need to be removed before tossing them away,” she tells The EarthView. Toss them in the toilet, then wrap the surrounding bag. This guarantees that they dispose off the human waste in the sewage system, where it belongs.”

Diapers are available for Rs 12 each. The only investment, according to Bdiapers mother, is in the cover. However, the cover can be used for up to three months or until the infant outgrows it. It’s approximately a hundred per cent less expensive than top-tier chemical-free diaper products.

Amrita continues to collaborate with the same five people with whom she began the initiative. She gave a lovely explanation when questioned about the secret of the letter ‘B’ in Bdiapers. “B is really symbolic here,” she explained. They allow mothers the freedom to be who they want to be. We’re not pushing you to pick between disposable and cloth diapers. While using disposables on their children, mothers frequently feel guilty. However, their employment and other activities make it difficult for them to do so; instead, she can simply throw the disposable away without removing and inserting the inserts. The aim is to respect the mother and allow her to do anything she wants.”


Bdiapers developer notes, “It was challenging to come up with a great product that serves the aim of rash. It took a long time to get the proper quality, to find the right equipment to do the experiment. It took four years to get the perfect product, and it’s still not perfect.” We are constantly improving it in response to client feedback.“

The term “biodegradable” does not imply “healthy.” “Nothing is biodegraded on its own,” explains B mother. Biodegradable diapers are a marketing ploy. They aren’t healthy, and they aren’t good for the environment.” “Biodegradable diapers don’t take 500 years to decompose,” she adds, “but they have other difficulties like human waste mingling with groundwater.” It’s also prohibitively pricey in terms of affordability. They both have significant environmental carbon footprints.”


“As soon as the child is born, as a parent, we already become mindful of carbon footprints,” Amrita explains. Concerning what we will leave behind for our child. I would advise all parents to conduct their own research and make their own decisions about diapers. We have an obligation as parents to question the brands.” As she signs off.

Now Recyclable Toothpaste Tubes For Us