Leaded Petrol: UNEP Commits To Save The Environment 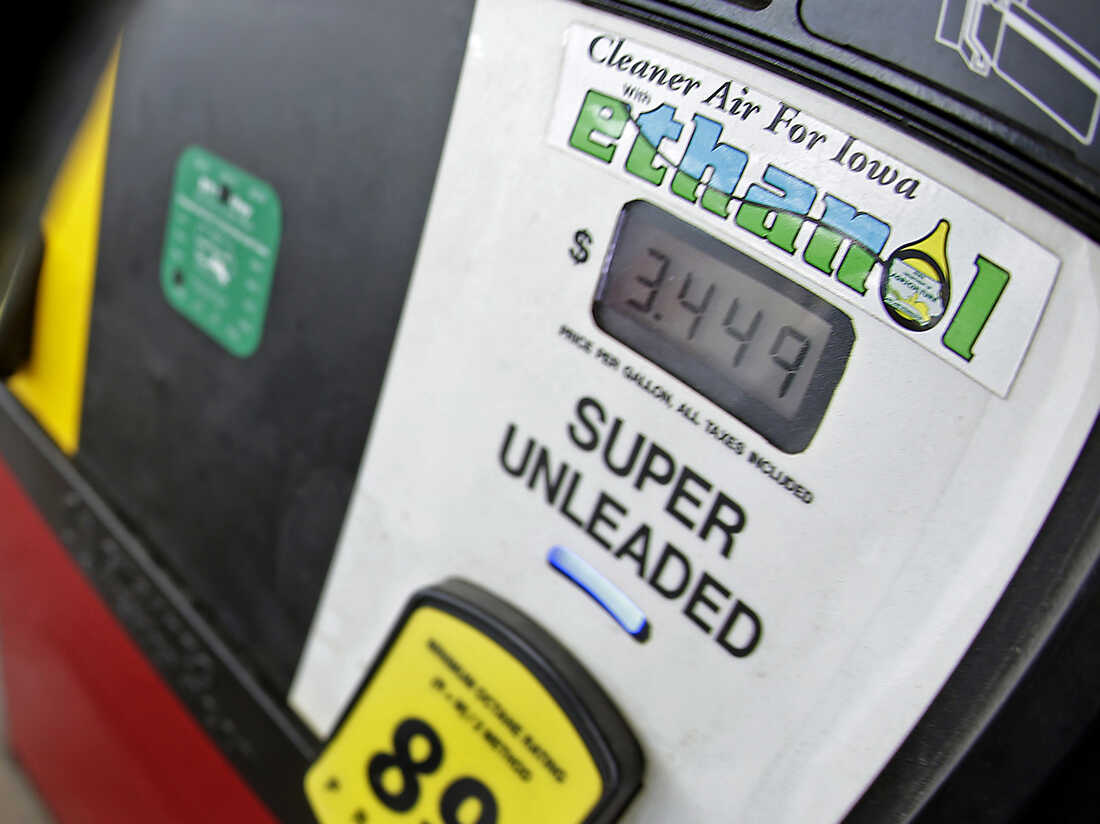 The UN Environment Programme (UNEP) said on Monday it would stop using leaded petrol after they used the last stock up last month, after heading a 19-year campaign to eliminate poisonous matter that could cause major health and environmental threats.

Algeria is the only country still expelling lead petrol from its vehicles, said UNEP.

After contaminating the air, dust, soil, drinking water, and food crops for more than a century, leaded gasoline will be phased out globally in 2021. It linked leaded gasoline to heart disease, stroke, and cancer. It also impacts brain development, particularly in children, with studies showing that it can impair IQ by 5-10 points. We estimated that banning the use of leaded gasoline will prevent over 1.2 million premature deaths per year, raise children’s IQ scores, save the global economy USD 2.45 trillion, and lower crime rates.

We use gasoline along with a lead composite to reduce motor knocks – Leaded petrol. Burning of lead gasoline liberated lead into the air where it could cause lead poisoning. Gasoline is a mixture of volatile flammable hydrocarbons (hexane and heptane and octane, etc.).

Racing fuel is a very effective octane booster in which lead is being used. Toxic fuels pollute air, soil and water for over a century, which can cause heart disease, cancer and stroke and problems linked with brain development in children.

How does lead to polluting the air?

Lead emission sources vary from one area to another. Ore and metal processing are the primary sources of lead in the air. Near the lead smelters, we find the highest air concentration of lead. Levels of lead in the air decreased by 98 per cent in the year 2014, Environmental Protection Agency (EPA).

Effects of lead on ecosystems

Lead can be added to soils and sediments via deposition of lead air pollution and it is persistent in the environment. Direct discharge of waste to water bodies and mining are the other sources of lead to the ecosystem.

A “huge milestone” was marked after eradicating lead petrol with the help of governments, businesses and civic groups along with UNEP.

The transport industry is a driver of climate-warming emissions and over 1.2 billion vehicles were there to hit the road in future decades.

The removal of leaded gasoline showed what we can achieve through collaboration and initiatives towards emission-free transport, said Antonio Guterres, the U.N. Secretary-General.

“We should covert this commitment to reality to make peace world with nature”, he said in his pre-recorded videos.

Furthermore, while the greatest source of lead pollution has been eradicated, immediate action is still required to prevent lead contamination from other sources, such as lead in paints, leaded batteries, and lead in household products.