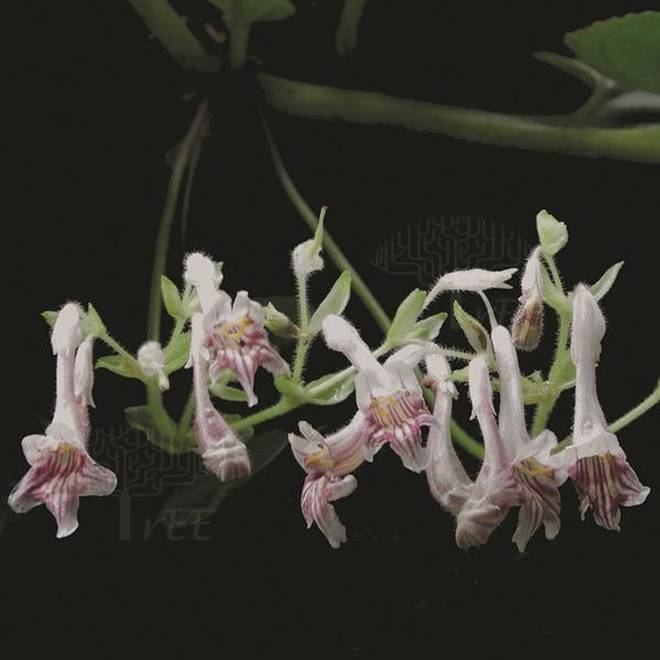 Researchers at the Indian Institute of Science Education and Research (IISER), Bhopal have brought to light a new plant species in the state of Mizoram from the African Violets family. They have also seen this species in Myanmar and China. It documented this discovery four years after the specimen was first observed in a paper in the peer-reviewed journal Systematic Botany (published by the American Society for Plant Taxonomists).

The paper’s authors said on Monday that most of the species are narrow endemics and they demand specialised habitats to survive, thus acting as a measure for pristine habitats. Currently, there are 106 known species of this genus, 26 of which are present in Northeastern parts of India.

We commonly know this species as African Violets and they belong to the genus Didymocarpus of the plant family Gesneriaceae. The species is named Didymocarpus Vickifunkiae after the late Vicki Ann Funk, a very eminent botanist with the Smithsonian Institute.

Vinita Gowda, an associate professor at, department of biological sciences at IISER, mentioned that based on standardised assessments devised by the International Union for Conservation of Nature, these species are considered endangered. At the moment, we find these species only in three locations in Mizoram. We normally find such endemism in island habitats where the species arrives and by further evolutionary process becomes very confining. We see it in the North-Eastern states, but we do not know why tectonic histories in India are so complex.

These discoveries shed light on the taxonomic endemism that we see among the flora of the northeast. Gowda and her PhD students are part of a study on the findings based on in situ and ex situ studies (including molecular phylogenetic analysis with similar African Violet species from other herbariums across the world) to document the genus Didymocarpus in India. This research will be a helping hand for researchers to understand the plant’s evolutionary traits to survive in the country.