Nashik Takes A Lead In Race To Zero Campaign 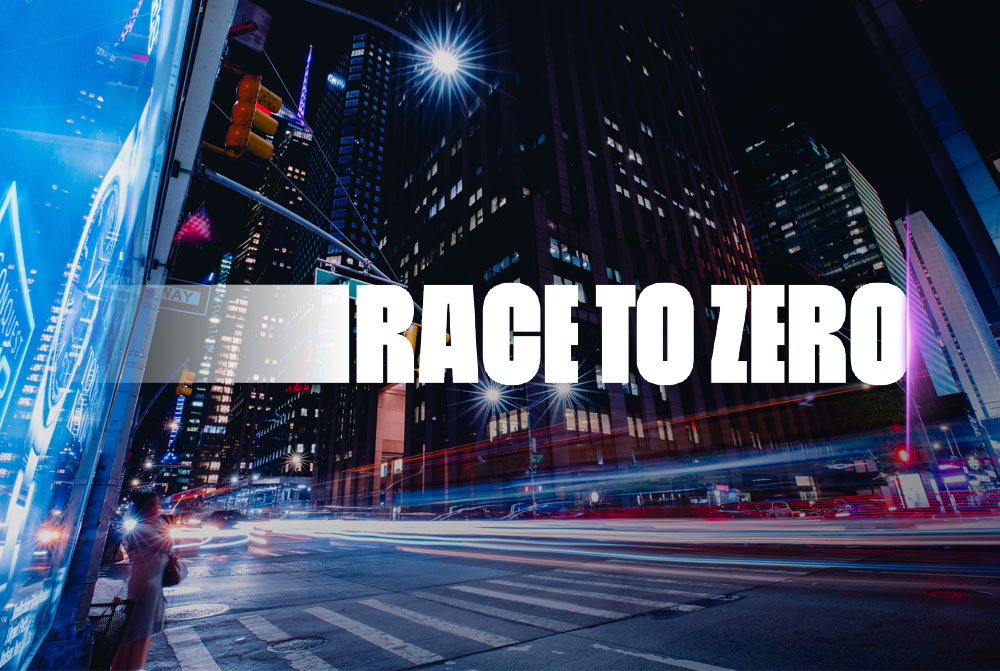 What is the UN Climate Change Race to Zero?

Organised ahead of the Conference of Parties, the UN gathering responsible for the historic Paris

The agreement, the Race to Zero, is the largest credible alliance of companies, cities, states, regions, investors, universities and all actors overall aiming to halve carbon emissions by 2030 and
individually committed to achieving net-zero emissions as soon as possible, by 2040 at the very latest.

As part of this initiative, cities will prevent future climate threats, create jobs and unlock sustainable growth. Those taking part in the cities will also report their greenhouse gas emissions and strategize to reduce these by mid-century, in line with the Paris Agreement to limit global warming to 1.5 degrees Celsius.

Nashik has been a frontrunner in many state and central government initiatives that address climate change directly, including the Majhi Vasundhara Abhiyan, Swachh Bharat Abhiyan, Smart City Mission and the National Clean Air Programme. The Race to Zero campaign supports the exemplary work by Nashik as part of these initiatives.

Nashik has received grants of Rs 20.5 Crore to reduce air pollution from the 15th Finance Commission. This grant will be utilized for the construction of electric crematoriums and waste management technologies for Nashik Municipal Corporation – which directly tackles greenhouse gas emissions and climate change.

Nashik has also prioritised carbon-free transport in the city by developing smart roads and dedicated cycling infrastructure. The city has also planned the development of a clean public transport system using electric buses and CNG fuel. Such initiatives have displayed the city’s long-standing commitment to the environment and its citizens.

As part of the Race to Zero campaign, Nashik has committed to setting aggressive targets for reducing air pollution, buying more electric buses and reducing municipal solid waste. In addition, the city will advance towards resilient and sustainable energy systems by promoting clean energy sources, such as solar energy.

● Develop 15- or 30-minute neighbourhoods (also known as complete neighbourhoods) throughout the city, where residents can meet most of their needs within a short walk or bicycle ride from their homes
● Collect spatial or disaggregated data to inform the design and/or monitor the implementation of climate actions
● Establish baseline levels and set ambitious reduction targets for air pollutants that meet or exceed national commitments
● Develop a plan by 2025 to achieve pollution reductions from major sources of pollution within city/under city control and implementing at least one new substantive policy and programme to reduce pollution from a top source
● Procure and pilot test zero-emissions buses by 2025
● Enact regulations to ensure new buildings operate at net zero carbon by 2030
● Ensure all waste generated in the city is being collected and residual waste is disposed of adequately in at least an engineered sanitary landfill
● Advocate for fossil-free and sustainable finance by other investors and all levels of government, including by promoting the importance of strong, long-term climate policies and demanding greater transparency
● Develop financial support programs to reward the deployment of building-scale renewables and mandate the use of renewables through building codes, while engaging residents and other stakeholders in the process