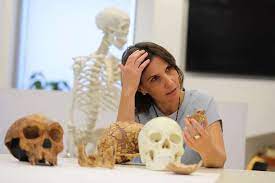 Israeli researchers have found bones belonging to a “new type of early human” previously unknown to science, shedding new light on human evolution. Archaeological digs near the city of Ramla by a team from the Hebrew University of Jerusalem uncovered prehistoric remains that could not be matched to any known species from the Homo genus, which includes modern humans (Homo sapiens). 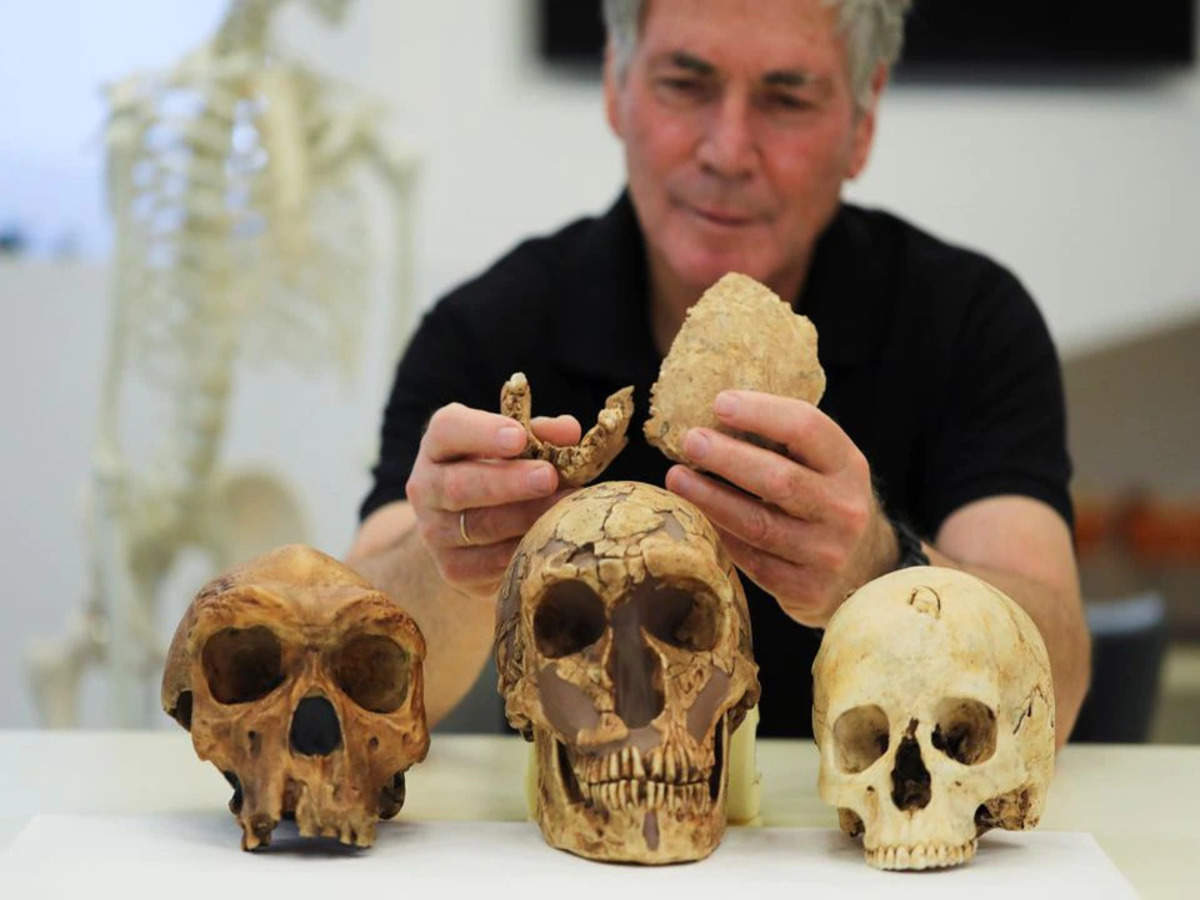 Archaeology is the study of human activity through the recovery and analysis of material culture. We often consider archaeology a branch of socio-cultural anthropology, but archaeologists also draw from biological, geological, and environmental systems through their study of the past.

The Hebrew University of Jerusalem is ranked number 222 in the world. Schools are ranked based on their performance on a set of widely regarded excellence factors.


In a study published in the journal Science, University of Tel Aviv anthropologists and archaeologists led by Yossi Zaidner dubbed the find the “Nesher Ramla Homo type” after the site where the bones were found.

The fossils date to between 140,000 and 120,000 years ago, and the team believes the Nesher Ramla type would have overlapped with Homo sapiens, the lineage of modern humans.

“We never imagined that alongside Homo sapiens, archaic Homo roamed the area so late in human history,” lead archaeologist Yossi Zaidner said.”The morphology of the Nesher Ramla humans shares features with both Neanderthals and archaic Homo,” the researchers said in a statement.” This type of Homo is very unlikely to modern humans, displaying a completely different skill structure, no chin and very large teeth.

“Along with the human remains, the dig uncovered large quantities of animal bones and stone tools. The archaeological finds associated with human fossils show that Nesher Ramla Homo possessed advanced stone tool production technologies and most likely interacted with the local Homo sapiens,” Zaidner said. The researchers suggested that some fossils previously discovered in Israel dating back as far as 400,000 years could belong to the same prehistoric human type.