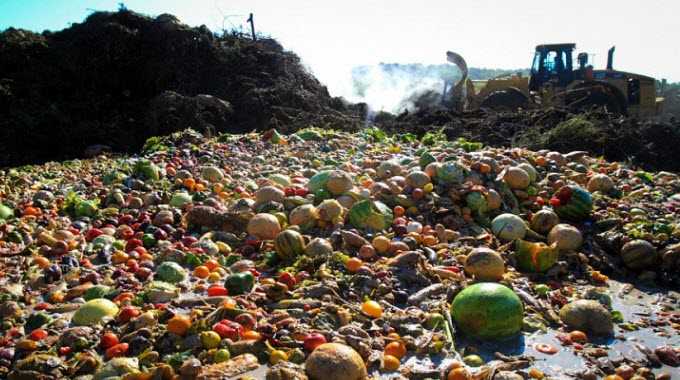 San Francisco was the first city in the US to mandate the separation of compostable trash for its citizens. Now, the amount of trash this city composts and recycles exceeds the amount it sends to its landfills. This way, the city can save more water, space, and chemical fertilisers, and reduce destructive greenhouse gasses.

An employee-owned company collects all the trash that the city throws away called Recology. Every home and business in San Francisco has been using a separate bin for its food and yard waste ever since 2015.

They tried designing a process that mimics what happens in nature. “It’s just like leaves falling on the ground, around a tree. But we’re using banana peels and coffee grounds. We’re making a beautiful, nutrient-rich compost”, says Robert Reed, public relations manager at Recology. The entire process takes about 60 days and requires a certain level of machinery.

A machine called separater removes the plastics people accidentally throw in the compost bins. This goes to the landfill or the recycler. Then everything is spun in an 8-foot-wide trommel to sort again by size, into smaller pieces this time. Larger things pass by from the top on a conveyor belt. Workers then pick out chunks of metal, wood, or anything too large to break down in the composting process.

The next step requires the job of the tiniest workers, the microorganisms. These microorganisms chew up organic material, the reason airflow is so important. Microbes also need the right temperature to survive and do the job. If the surrounding is too hot, they die off, and if it’s too cold, they end up not growing at all.

Pipes are running underneath the compost rows that draw harmful gasses into piles of almond trees, chopped up and called bio-filters. The microbes present in these bio-filters destroy these gasses, preventing them from being released into the atmosphere. These bio-filters can last for up to three years, before losing their composition, when they finally replace them.

The compost rows are kept wet by constantly spraying water, keeping the material moist throughout the entire process. Two months later, a machine screens the compost again, the last time, to check and remove any leftover plastic.

Each ton of food and yard waste turns into about 900 pounds of finished compost. The reason is, a large amount of weight that comes from the water just evaporates during the process.

The company sells this compost to vineyards, farms, and ranches across Central Valley and Northern California, and the profits are used to fund their operations. “We talk about farm to fork. We’re thinking about fork back to the farm. Rather than it going to waste, we put it to good use”, says Jose Lizarraga, organics manager at Recology. 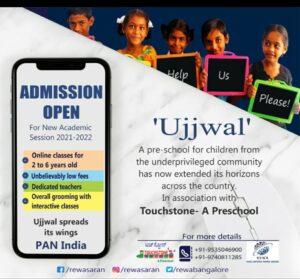