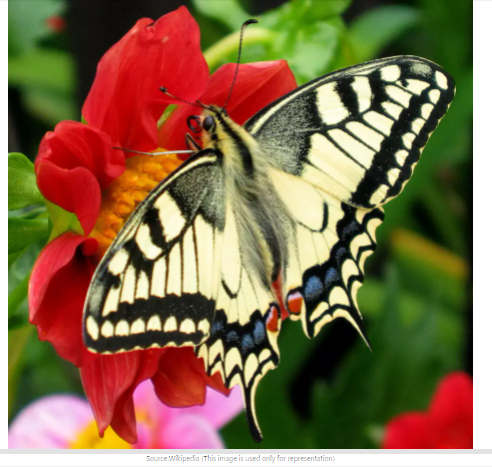 In a recent study conducted by The Nature and Butterfly Society (TNBS), Siruvani hills in forest range of the Coimbatore forest division has been identified as a butterfly super-hotspot. Siruvani hill is a part of a wider hill range known as Palghat (Palakkad) Hills, that forms a part of Western Ghats. It took more than five years to conduct this research as the research was conducted between March 2015 to December 2020. A total of 240 species of butterflies were documented during the research. Among these 240 species, there were 17 swallowtails, 28 whites and yellows, 72 brush-footed, 69 blues, one metalmark and 53 of skipper family.

This study report was submitted to the District forest officer D Ventakesh who recently released it. He also recommended the forest department to declare Siruvani hills as a butterfly super spot. According to the research methodology used by researcher from TNBS which states that if 25 per cent or more than 75 butterfly species of the state checklist species are found in an area, it can be declared as a hotspot. There is a total number of 325 butterfly species are found in Tamil Nadu

A Pavendhan from TNBS has been quoted in various media portal mentioned that presence of butterfly is an indication of healthy ecosystem and act as a measure of overall eco-system. Therefore documenting 240 species of butterfly from one small area reaffirm the super richness of the butterfly’s presence in Siruvani hills.