Source and Availability of Oxygen. Do we breathe clean Air ? 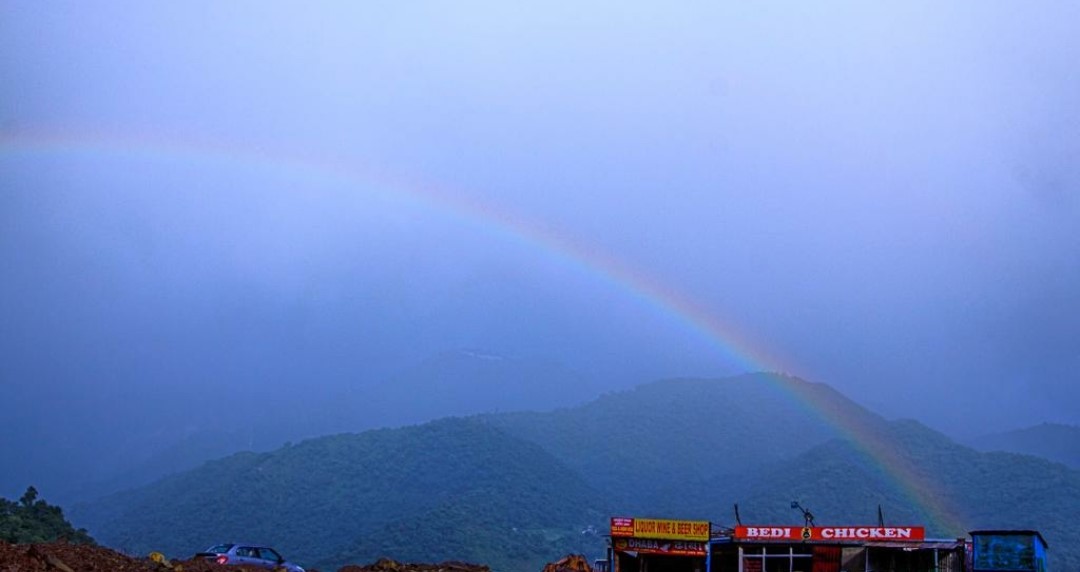 Our atmosphere has unique composition of different gases where their proportion varies from most abundant to rare or trace amounts. The major contribution is of Nitrogen which is among the top proportion of 78% and second comes to Oxygen which is around 21%. Rest of the gases are important but having lesser proportion then the major two i.e. Nitrogen and Oxygen.

Oxygen plays a vital role in the human body, for breathing and for various metabolic activity. The air which we breathe have abundance of Oxygen and very much required in day to day life. However, when composition of surrounding air is getting imbalanced by increase in other gaseous components due to additional source or anthropogenic activity results in Pollution. This is condition where the ambient air quality standard for healthy living is getting disturbed by increase in other elements known as pollutants. There are various health related issues which one can face due to polluted air.

Do we Breathe Clean air?

It depends on the location you are living. In India the major cities are on high threat of disease due to increasing air pollution, the condition for Delhi is more severe. Study Suggest that Air quality is getting worsen for various cities in India such as Delhi, Kanpur, Faridabad, Varanasi, Gaya, Patna, Lucknow, Agra, Muzaffarpur and Srinagar.

Central Pollution control Board under the Air Pollution act 1981 has defined the standard for Ambient air quality for India. Central Pollution Control Board is executing a nation-wide programme of ambient air quality monitoring known as National Air Quality Monitoring Programme (NAMP). The network consists of 779 operating stations covering 339 cities/towns in 29 states and 6 Union Territories of the country.

Volunteers Of Nature: Friends Of The River Tawi