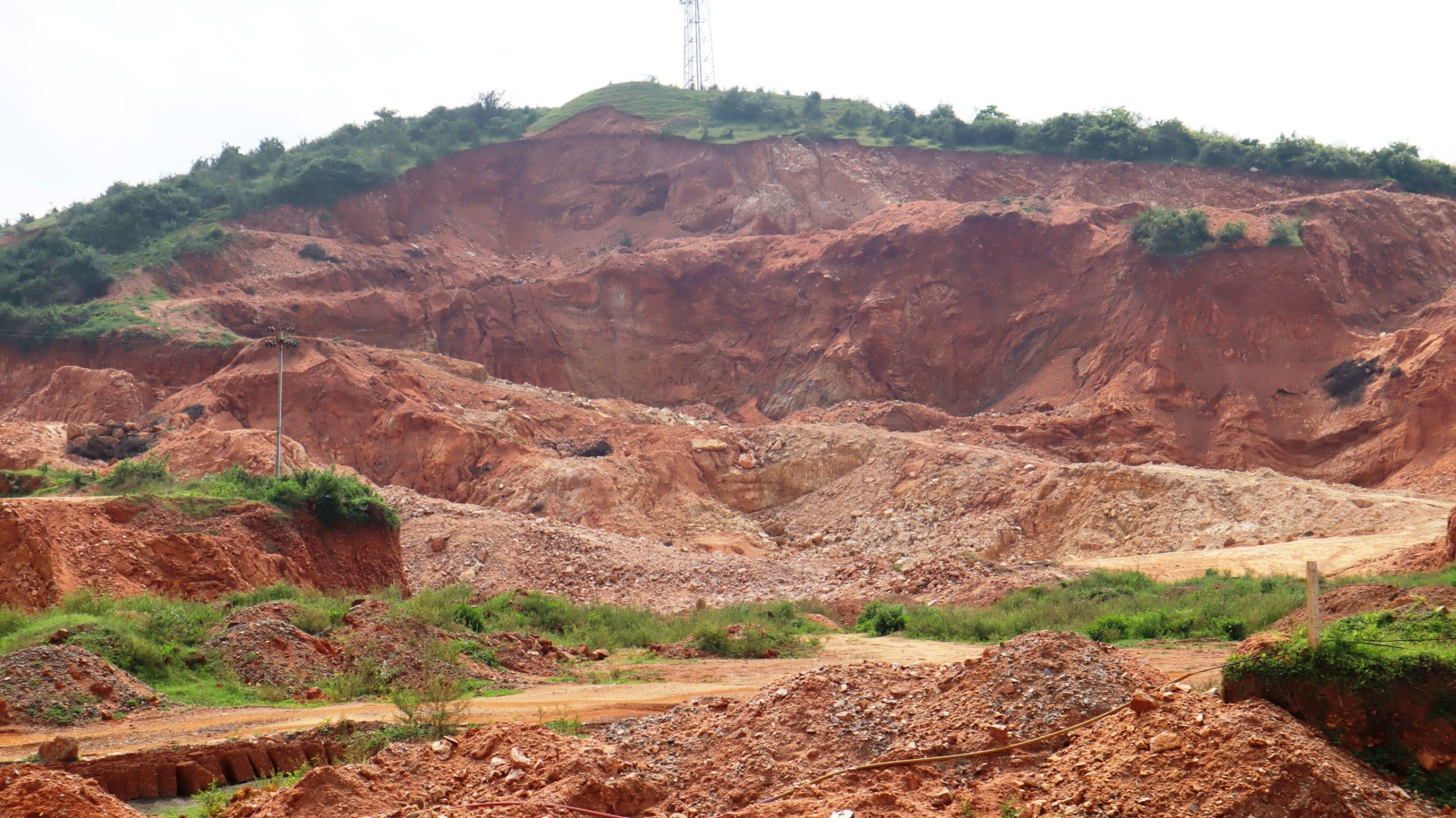 The Khurda region is facing the brunt of extensive stone mining, which is just outside the Bhubaneswar city. Unrestricted mining activities have affected several hills in the region and a change in the landscape could also affect local biodiversity. According to experts, the transition that the region has undergone could have a serious impact on land and water resources and the health of people living in the nearby areas. Mining can erode, sinkholes, deforestation, loss of biodiversity, significant use of water resources, contamination of soil, ground and surface water, all this can lead to a health issue in locals. Through mining, air can get polluted and drinking water can also get polluted. Mining can harm wildlife and habitat and can permanently scar natural landscapes. Modern mines and abandoned mines handle significant environmental damage.

According to the Khurda District Survey Report, the total mineral reserve of the road is 79.5 million cubic metres. The cases of tuberculosis are rising day by day in the district. In 2015-16 the total cases of tuberculosis were 1,025 which have increased to 1,701 in 2019-20. Cases of tuberculosis are not directly connected to exposure to mining, according to public health experts, and poor immunity among the workers who are from the weaker section of the society working in such mining areas has developed or seen the increase of the diseases. Local experts warned that lush stone mining in the area could have a flowing impact on local biodiversity. “Many issues are connected to the deprivation of land due to stone mining, as we have seen in Khurda district. The betrayal of mountains for digging works leads to modification in the natural landscape of the local areas and also deprives the local region of the green cover the mountains host before being destroyed for quarrying,” said Jaya Krushna Panigrahi, an environmentalist.

“Over time Khurda has lost several of its mountains to stone excavation and seen increased diffusion of mining-related auxiliary components like stone crushing units and others which have increased the quantum of dirt and air pollutants in the area which was earlier filled with vegetation,” said Prafulla Samantara, who works for the mining-affected communities.

Samantara is also a winner of the 2017 Goldman Environment Prize told that “This became possible because of lack of attention and monitoring of the government”. Many stone crushing industries are operating without a green belt, boundaries and other limitations are frequently releasing dirt into the air. While visiting, it was found that stone mining in Tapang has come to a standstill due to major excavation in the last few years. The auxiliary industries dependent on them are still adding to the miseries of the local community.