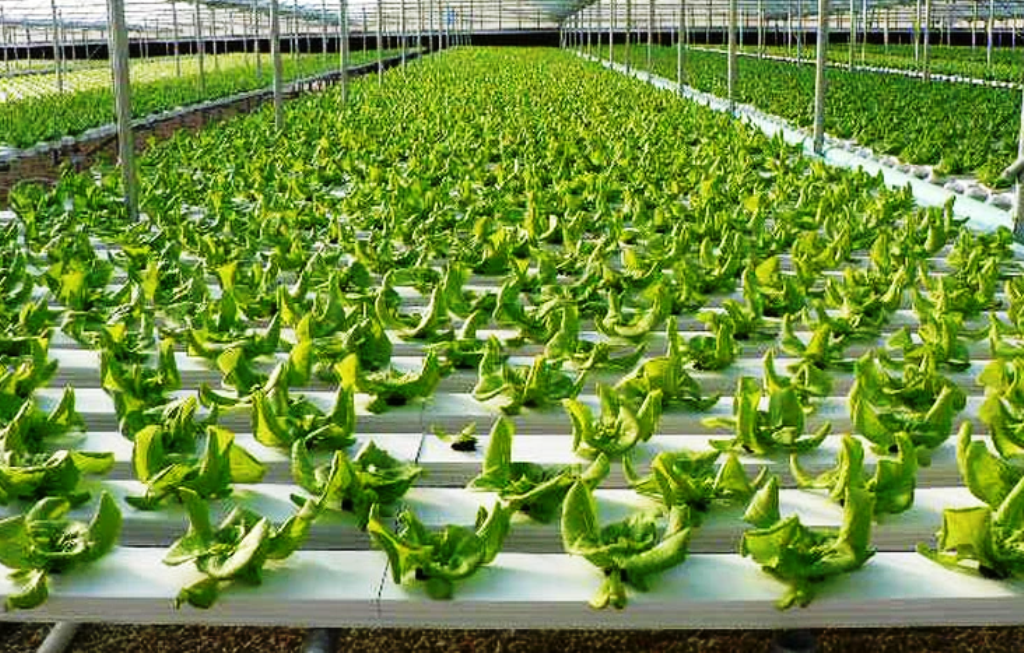 The primary idea behind hydroponic farming techniques is that water replaces soil. Water is subsequently treated using solutions to offer easily accessible nutrients for healthy production. Depending on the plants being cultivated, nutrients such as phosphorus, nitrogen, calcium, potassium, and others may be added to the water.

Having the world’s largest livestock population, 60 per cent of people in India earn their living through farming, making it a nation of farmers. But the unaffordability to feed their livestock made farmers focus only on crops, resulting in malnourishment and deficiencies in the animals.

Two students from the TERI School of Advanced Studies aimed at solving this problem by developing a community-level solar-powered hydroponic fodder unit that can grow nutrition-rich green fodder with a little amount of water and soil-less farming technique, which can increase the crop yields by six-fold compared to traditional approaches.

One leaving his job at PwC India, and the other changing streams from mechanical engineering to studying renewable energy, Souryadeep and Lavkesh came across the idea while working in the food’s domain-water-energy nexus.

“The design requires 95 per cent less water than traditional fodder production. It takes 8 days from seed to feed and there is no downtime owing to the soilless nature. 0.5 units of electricity are required in a month, using energy-efficient cooling strategies.” – the engineers explained while talking about the challenges that farmers in India are currently facing and how their application can work in confining them.

They’ve claimed that one unit of affordable smart fodder, given yields of 50 kilograms of green fodder, completely solar-powered using DC power; can be set for an inexpensive price of just Rs 7,500.

“Hands-on learning, sponsored by UK Aid and IKEA Foundation, in association with Engineers without Borders UK, made us aware of the subtleties of designing. Finally, having a theoretical concept practically validated is the greatest gift a research student can hope for.” – the engineers added.