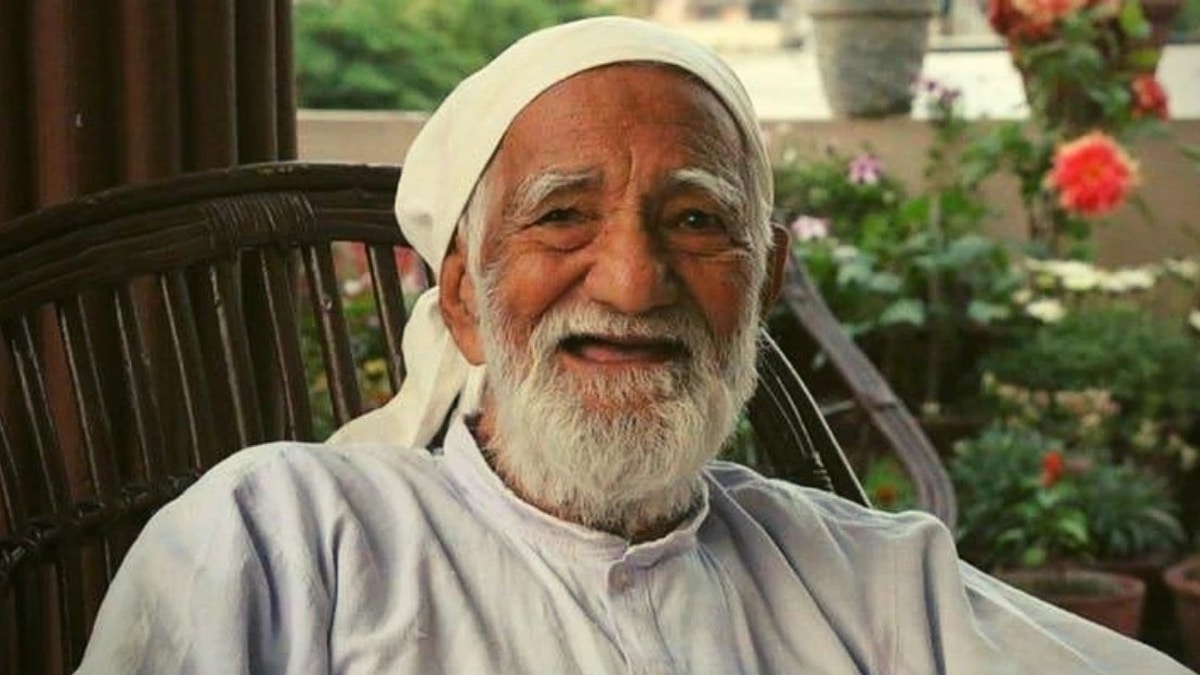 COVID-19 pandemic has taken a toll on everyone lives including some eminent personalities and one such intellectual personality whom we lost is the acclaimed Garhwali environmentalist, Sunderlal Bahuguna who led the Chipko movement in 1974. He breathed his last on Friday afternoon at the AIIMS, Rishikesh.

Born on 9 January 1927 in Maroda village near Tehri, Uttarakhand, he and his wife spearheaded the Chipko movement- one of the most powerful and revolutionary environmental movement.

Sunderlal Bahuguna (94) was battling COVID-19 for the past few days. He was admitted to AIIMS, Rishikesh on May 8, 2021, for treatment. His oxygen level dropped drastically and his condition became critical on Thursday night. He was in the ICU department and was undergoing CPAP(Continuous Positive Air Pressure) therapy.

This movement was started on 26 March 1974 in Uttar Pradesh to save trees from cutting. Sunderlal Bahuguna put in all his effort in saving trees and forests from being cut by the forest contractors. During this movement, people hugged trees to save them from getting cut. Sunderlal Bahuguna coined the slogan “Ecology is permanent economy” which was his notable contribution towards this movement. He showed his interest in saving trees to the then Prime Minister Indira Gandhi The result of this appeal was a 15-year ban on cutting green trees in 1980.

Sunderlal Bahuguna was also the man behind the anti-Tehri dam protests who used Satyagraha methods and went on hunger strikes near the banks of the Bhagirathi river. He was a follower of Gandhian principles. He was a passionate person who wanted our environment to be safe and healthy for us to survive.