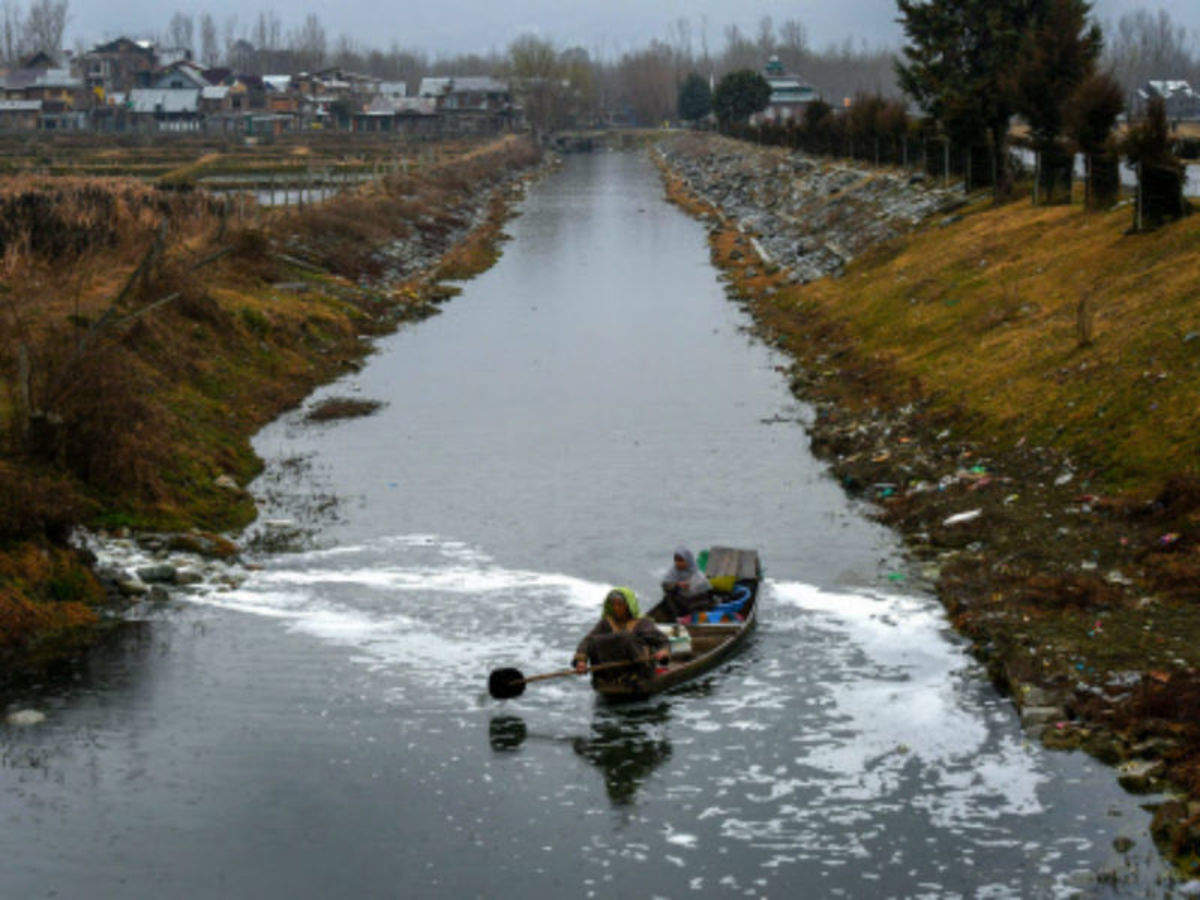 About 17 km from Bhadarwah town, Aalan in Katyara Panchayat in Jammu and Kashmir additional district, Bhaderwah is a unique hamlet and the last village of the Union Territory on the Chamba border of Himachal Pradesh State. On the mighty Ashapati glacier slope, the hamlet is at the confluence of the Kailash and Ashapati glaciers. The village has 30 households with a population of 270 earning a livelihood through farming, largely growing maize and raring cattle. The community receives enough rain and obtains its drinking water from Aalan Nullah, which is piped to each family. The town of Bhadarwah is located downstream from this settlement.

Technically, Bhaderwah town is number one in J&K in terms of open defecation, followed by Budgam district, but the Municipal Committee Bhaderwah declared Bhaderwah Open Defecation Free (ODF) four years ago, which seemed a cruel joke to the villagers of Aalan.

It is notable to mention here that according to the 2011 census, in Bhadarwah town out of 2029 houses, 1987 are without septic tanks and all the human waste is sent to the open drains through which it enters the three freshwater streams flowing through the town namely Neeru, Halain and Puneja Nullah.

When over 90 per cent urban population of Bhaderwah Municipal limits and its peripheral areas have badly polluted the natural freshwater bodies flowing through the picturesque town by draining human waste and all the litter into them.

Until 1984, all the villages used the water from the three streams for drinking and cooking food but unfortunately, the freshwater bodies were polluted so badly that it would stink.

This small inaccessible hamlet inhabited by tribal Gujjars has shown others how to keep water bodies clean and pollution-free in minimum resources.

They wanted to set an example for the adjoining villages and especially Bhaderwah town that sends all its sewage into the natural water bodies that flow in the town where people were already complaining of illnesses like kidney stones as a result of the contaminated water. The villagers of Aalan had responsibility for the upstream village to send clean water to the downstream villages and Bhaderwah city.

Aalan’s people banded together ten years ago to clean up the Aalan stream that runs through the community. The plan was to gather all the villages (50-100 people), with the ladies on the front lines, on Fridays to sweep clean and sort the debris (plastic from other waste) to keep it out of the water. Residents of Aalan hamlet with a very low literacy rate and besides all of them belonging to the below poverty line category about a decade back, decided that they would not litter near water bodies, and elderly villagers issued an advisory that all the households would make their own septic tanks.

Besides, adhering to their elder’s advice to keep their natural freshwater bodies, namely Aalan Nullah, clean and fit for drinking, all households dug pits and constructed septic tanks, becoming the epitome of the Prime Minister’s flagship scheme, Swachh Bharat Abhiyan, and an inspiration for the downstream villages and towns.

While starting this initiative, their primary aim was to prevent garbage, including human and animal waste, from entering the stream. After implementing this initiative for a decade to construct toilets with limited resources, the Rural Development Department came forward to help them.

Today, the village is on the road to exemplary waste management and sustainability. True, all it takes is a determination to bring in positive change.