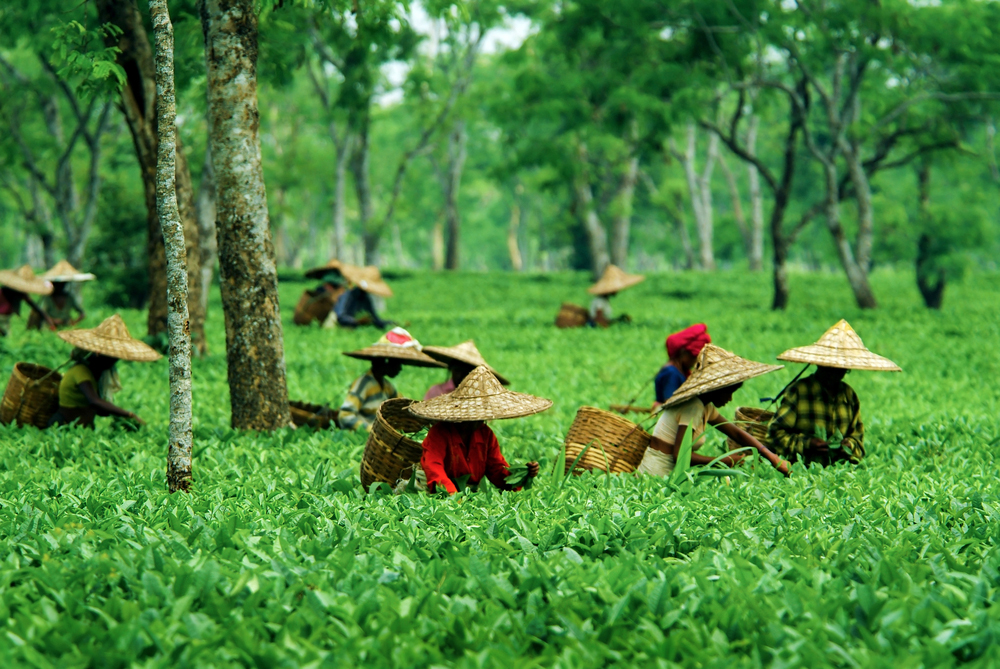 We are familiar with the love that an Indian has for a steaming cup of tea. Thus, it is of no surprise that Indian tea is among the finest in the world. Because of favouring geographical conditions, heavy investment in tea processing units, etc. India is the second-largest producer of tea.

Not only that, India is one of the world’s largest consumers of tea as well with about three-fourths of its total produce consumed locally. The main tea growing regions in India are Darjeeling, Assam, and Nilgiris.

Though, as a result of climate change, many people’s livelihoods and survival and the biodiversity that the tea garden supports are in jeopardy.

Many tea growers, such as Makaibari and Selim Hill, are experiencing numerous issues related to the amount of tea produced and the management of their gardens as a result of climate change, including:

How Tea Garden Owners Are Dealing with The Issues:

It becomes very important that such environmental challenges should be tackled in a way that is both environmentally sustainable and beneficial for the people involved in tea production. A fundamental change and a multi-stakeholder approach have been implemented by the tea garden owners that involve garden owners, local communities, conscious consumers and the region’s ecology. For instance:

The promotion of a sustainable way of doing business becomes imperative if one wishes to survive in times of climate change. But it has become even more important to curb the growing climate change, which can only be done if effective eco-friendly techniques are used in every sphere of life.

Leaded Petrol: UNEP Commits To Save The Environment

Is Ladakh Eco-System On Its Way To Doom?