THE GANGA AND ITS HOLINESS – A QUESTION MANY OF US ASK 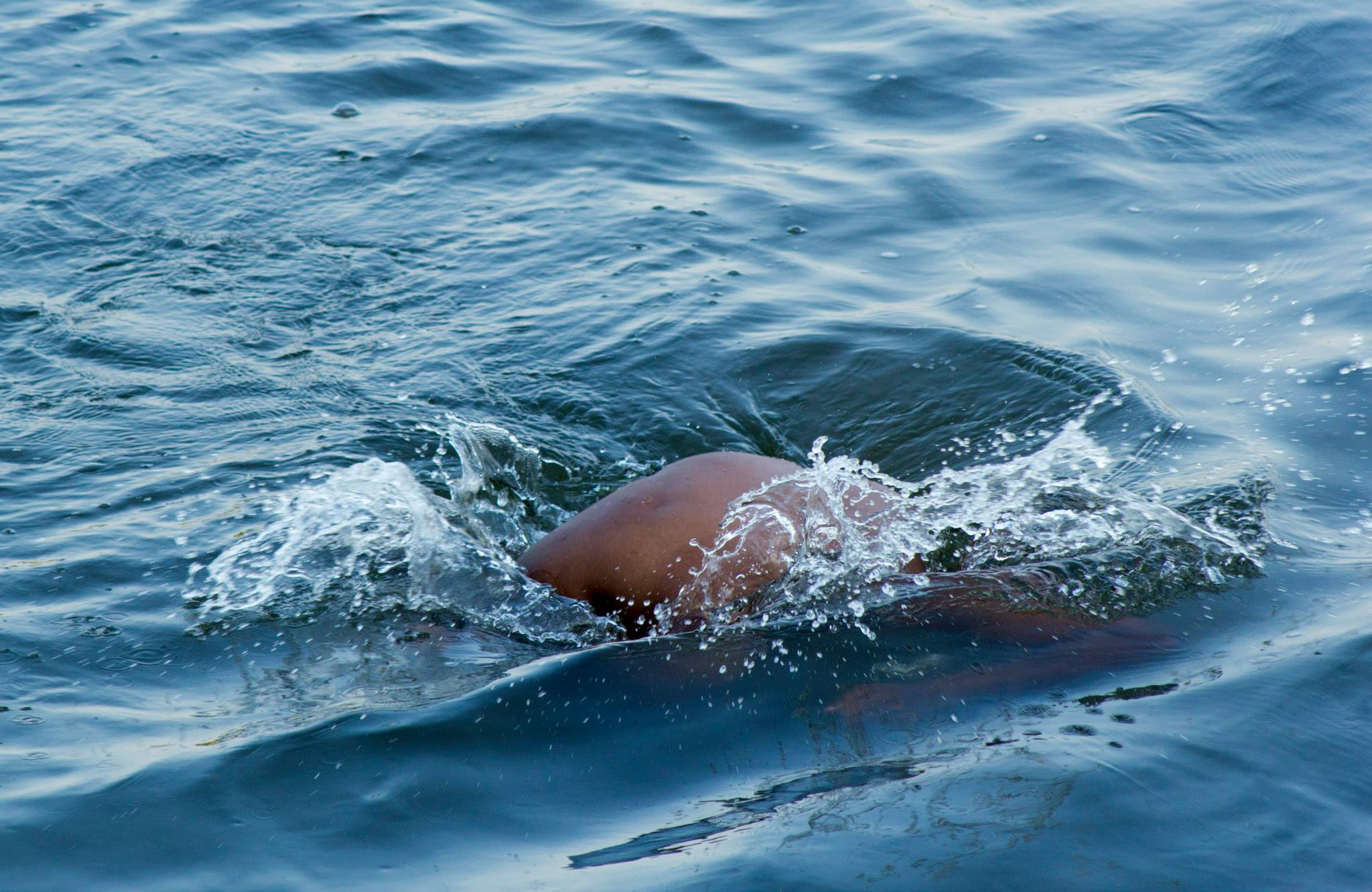 River Ganga is the other name of “mother” in India. This river, rising from the Great Himalayas in the north of the country and draining into the Bay of Bengal in the east, River Ganga is the biggest, mightiest, and the greatest source of life for habitants of India since centuries. But exploitation is human nature. So how long will the purity of river Ganga help us erase our sins and continue a life of content?

River Ganga has been considered the purest form of water since the times of our Purans and Vedas. The holiness of its water is placed at the highest pedestal of respect in the Indian culture and no sacred occasion happens without the use of this ‘Ganga jal’. Though these are all religious views, scientists have been researching on the holiness of the Ganga water for quite some time now.

Scientists have found a practical reason for Ganga’s purity – the presence of bacteriophages. Bacteriophages are viruses that infect and kill bacteria. Be it in the Ganga’s course or in the human diet, the bacteriophages are responsible for destroying a variety of life-threatening bacteria. This justifies the holiness of the river in scientific terms.

However, using the Ganges waters for multiple domestic and industrial purposes have unfavourably impacted its purity. Washing, cleaning, batching are the 3 main human sources of polluting the river. Soap, detergent, and other contaminants drain into the river to cause hypoxia, that is, a decrease in the oxygen level of water and leads to a condition termed as eutrophication. Under such circumstances, the aquatic plant life is endangered, consequently endangering aquatic animal life too. The entire aquatic ecosystem is left exposed to imbalance, death, and decay.

Draining industrial wastes is another major source of pollution in the Ganga. With numerous factories emanating toxic wastes from their production and releasing it into the waters of the river, the nutrient level of the water becomes detrimental to the underwater life. Excessive sedimentation and rising of the riverbed, leading to loss of aquatic life, overflowing riverbanks, and flooding.

The plastic pollution in these waters has time and again threatened the ecosystem and has led to endangering and extinction of aquatic species which were so long only found in particular habitats of the Ganga. The Ganges river dolphin is one of the very few freshwater dolphin species in the world which have been declared endangered a few years back. The Ganges softshell turtle is one such species of turtle that only inhabits certain habitats in the course of Ganga but are now prone to extinction due to extreme change in the ecology and geography of the river. The metal contamination and reduced oxygen in the water have also led to significant loss of aquatic plants, even vegetation like the Mangrove, which are directly dependent on the Ganges water and its composition for their survival.

Metal contamination of the Ganga water has led to severe diseases in many of the cities that depend upon it. The Arsenic pollution in Bengal’s groundwater a few years back created brought a wave of fear in the localities due to mass arsenic-borne disease spreading among both young and adults. Similar has been the condition of other Indian states whose regular water resource is solely dependent upon the Ganga. Toxicity of the water from heavy metal pollutants, many of which are potentially chronic, have shown to develop retardation, kidney damage, lung damage, liver damage, neurotoxicity, bone brittleness and even death in affected people. Not only humans, but domestic animals like cattle etc. are equally endangered through direct consumption of the Ganges water.

Over the years, the Indian Governement has proposed and taken up multiple actions to curb the increasing water pollution in the Ganges. Some of the most significant ones are –

“Efforts can be lauded but certain other measures including public participation and managing agricultural waste generated after using pesticides are also required. The government had planned to clean the river by 2020 but it cannot be achieved till 2025,” said environmental activist and lawyer Vikrant Tongad in an interview regarding the condition of the river.

It is for all of us to remember as responsible citizens that the Government alone cannot clean up the river. It is us, our daily habits, and our knowledge of the derogatory consequences of our actions, which will help to bring back the purity of the River Ganga. Disposal of domestic wastes, overexploitation of the river water, efficient processing of the urban waste, and industrial waste mismanagement are some of the key sectors that require attention from not only the governing bodies but each citizen of the country. After all, it is one nation, one aim, and one life! Let us contribute towards restoring the true purity of this source of life through awareness and education at least, if not more.