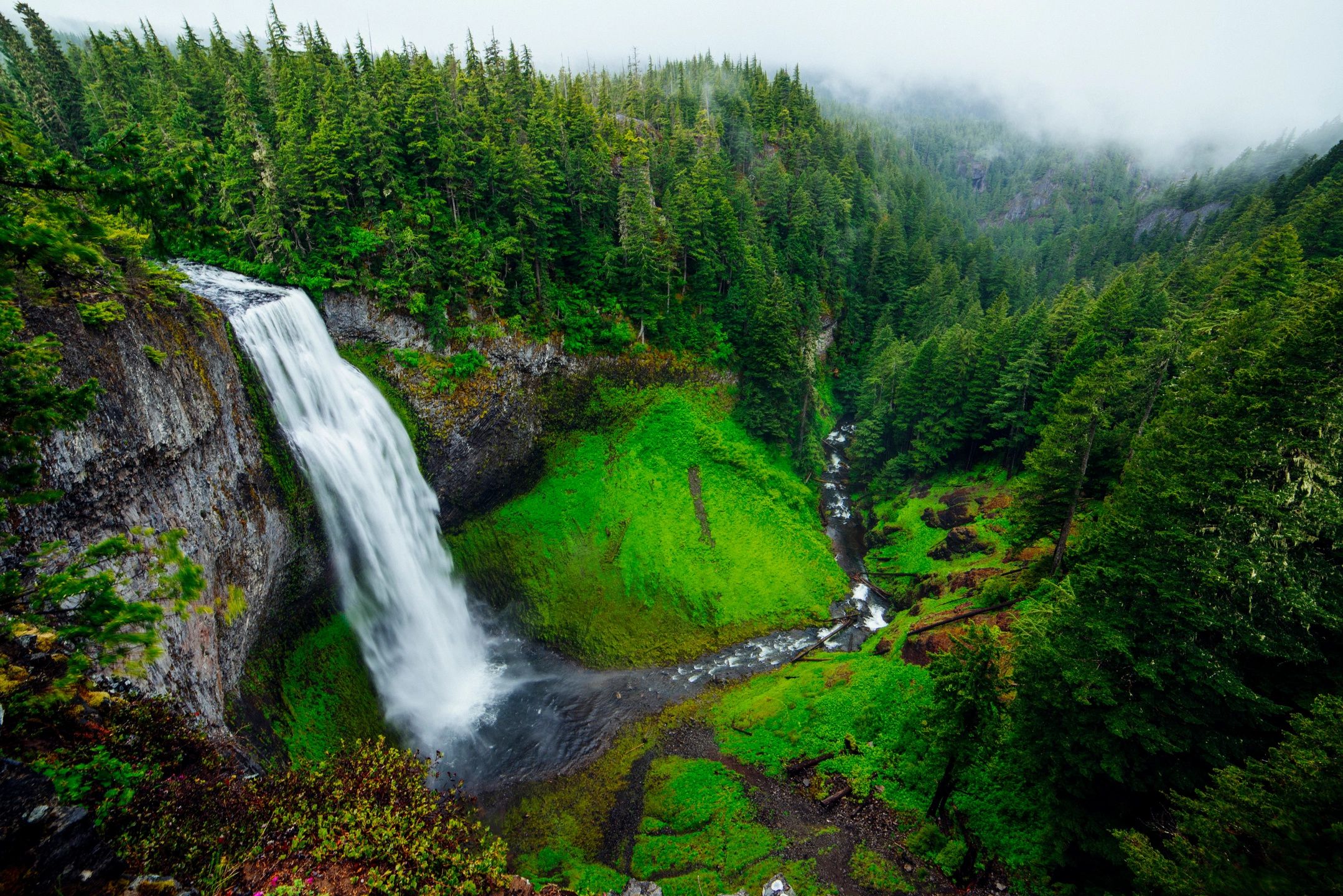 Covid’s second wave has made this environment day a battleground to be. India contributed 30% of global death in May where the rural area has suffered more than the main big cities. 53% of deaths were only for the rural areas as per the ministry reports.

India stands as the world’s fourth-worst devastated country because of the disaster according to Internal Displacement Monitoring Centre (IDMC) and adding to a pandemic, India has also suffered several disasters, floods, storms and cyclones in 2020 and 2021.

The previous decade got its highest cyclone-hitting disaster since 1971. According to CSE, an average of around 3.73 million people were displaced in a years between 2008 and 2020.

This year’s world environment day was with the unique theme – ecosystem restoration which means reviving old water bodies, building natural forests, providing space to wildlife and reducing water pollution to restore aquatic life. India needs to work on the theme as water and land pollution are increasing day by day. 80% of water pollution comes from land. And the climate crisis on people remains a different topic to talk about.

We recorded the year 2020 as the eighth warmest year, and 2016 remains the warmest to date. India Meteorological Department (IMD) data shows that warming is happening in all seasons, with the average difference in summer and winter temperature being five degrees Celsius as compared to four degrees Celsius in 1901. CSE report says the populated states of India such as Bihar, Jharkhand, Uttar Pradesh, Assam, Odisha, and Chhattisgarh were most vulnerable to the climate crisis. Heat wave’s frequency and even power keep increasing resulting in global warming per year. It states that the temperature annually is increasing by 0.08 degrees Celsius per decade.

Many reasons contribute to the agriculture crisis where rainfall and climate cover the major part. The rising use of chemicals and insecticides leaves the land hard and lessens soil fertility. Organic farming is reviving but at a very slow pace, although its benefits are many folds. According to Jal Shakti ministry, the districts of Punjab, Haryana, Western Uttar Pradesh and Rajasthan have half of the groundwater contaminated. Because of this, the rate of growth outcome of agriculture is scaling down every year. Thus, agriculture remains on the other side of profit. But to revive this sector, the entire society, government, all the farmers must collectively work together and bring the production growth more than we get today.

About 80% of water is polluted in India. Raw sewage, garbage dumps, disposable plastic materials all marks the major cause of water pollution. Filtration for such unhygienic water bodies still does not reach the safest point. Almost 1.5 million children in India die from diarrhoea.

Water bodies in most places are shrinking and drying and according to the Minor Irrigation (MI) census, water bodies declined by about 8% between 2001 and 2006 were another 10% was not in use because of high pollution. Besides this, over 40 million litres of wastewater flows directly into lakes, rivers and oceans through side streams. Only less than half the country’s population receives safe drinking water.

Due to which waterborne diseases cause more deaths in children less than 5-year-old. Hence the pollution in water is a big debate discussion topic for years.

The contribution of air pollution remains the highest and a major reason behind global warming. Industrial pollution caused 51% of pollution. 17% remains for vehicles and the rest 5% for other sectors, respectively. India reported 1.67 deaths in 2019 due to air pollution, as per the reports of the government.

Just five states — Uttar Pradesh, Maharashtra, Bihar, West Bengal and Rajasthan reported half of the deaths due to air pollution in 2019. This pandemic also affected humans living in highly polluted states such as Delhi, Mumbai, and more. But from the past two decades, household air pollution has decreased because of electricity, LPG’s and Stoves.

Almost an 8% increase is seen in these industries between 2019 and 2021. Where 35% increase in such industries is seen in Uttar Pradesh and 12% in West Bengal. According to Jal Shakti Ministry, Jharkhand, Rajasthan, Delhi, Bihar and Arunachal industries lack the assent in environmental norms.

The Environment (Protection) Act, 1986 says it will fine any industry which discharges wastewater over 100 kilolitres a day or 429 hazardous chemicals used by the industry under this law.

Unsustainable cities have limited resources for the high state’s population. As in India, only 28% of sewage generated is treated to remove environmental hazardous elements. This is a slow process. In 15 years, India’s sewage treating capacity is hardly increased by 15%. Some states in India, like Bihar Assam, still have the least facility for treating sewage.

India shows a huge score in biodiversity to other countries. It’s home to a considerable number of Flora and Fauna species with 7.6% of all mammals 6.2% of all reptilians, 4.4% of all amphibians,11.7% of all fish, and 6.0% of all flowering plant species. India is sacrificing a part of its biodiversity to reach its prime point in economic growth.

India has recorded 82,170 forest fire alerts in 2021 till date. An increase in the temperature remains the leading reason for such a disaster. 2016 was the highest temperature recorded until now where India saw 541,135 forest fires.

India has a great biodiversity nature where 45,000 species of plants and 91,000 species of animals are seen. With the changing condition of India, diverse species are getting affected. The world’s four biodiversity hotspot lies in India expanding from the Himalayas in the North to the evergreen rain forest in the South to deserts in the West and mangroves in the East. But, less than 10% of these spots are protected. India has 7 natural world heritage sites.

Renewable energy is now a substitution of fossil fuels to save the environment. Reports say the total primary energy consumption of India has marked the third-highest place in the world. The country is toying with the solar power idea for the benefit of the earth and humans. India has made a huge target (55%) of installing 175 GW of renewable capacity by 2022.

India was the fourth top coal producer in 2017. India remains the country where 60% of thermal energy is getting generated through coal-based power plants. However, India will continue to depend on carbon-emitting coal for electricity, at least for another 30 years.

Plastic Eating Mushrooms – A Natural Solution To The Problem Of Plastic.

Keep Your Child And The Environment Clean With Bdiapers