This Is How Olympics 2020 Have Been The Most Sustainable Ones 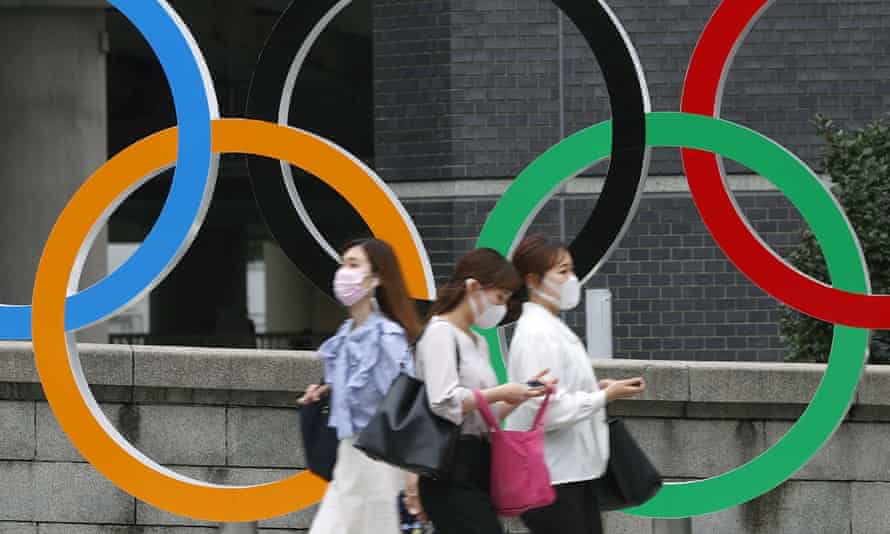 Now more than ever, people are aware of and actively discussing the climate crisis and environment. Thus, with organising the Olympics this year, the committees involved had to make sure they met the public demand for hosting the invention, most sustainably.

This year, the concept of the event is “Be better, together, For the planet and the people.”

And this time, it’s not just about games. The committee is planning to set up and implement measures that consider the economy, society, and environment, all three together. These sustainable goals will tell the future of the game.

Tokyo 2020, the Tokyo Metropolitan Government, the Government of Japan, and other delivery partners are working on five major sustainability themes as part of the Olympics preparations and operations.

Tokyo 2020 developed the Tokyo 2020 Sustainable Sourcing Code as a tool to assure sustainability in the supply chains of products and services bought by Tokyo 2020, as well as licensed products.

Changes in the Climate

“Towards Zero Carbon,” we will promote energy conservation and renewable energy utilisation as much as workable.

We want to “Zero Waste” by using the 3Rs (reduce, reuse, and recycle).

Biodiversity and the Natural Environment

We will help to bring “City inside Nature/Nature within the City” to life.

The Games will be run in conformity with the United Nations’ Guiding Principles on Business and Human Rights.

We will construct games that are open to the participation and engagement of the entire society.

We developed the Sustainable Sourcing Code for procuring products and services, as well as licensed products.

Part of the Olympic torch is all made up of recycled waste. The 71 centimetres rose gold Olympic torches this year have a part of recycled aluminium that came from the temporary housing used in the 2011 Japan earthquake and Tsunami aftermath.

Competitors at this year’s Olympics wore 100% recycled high-performance kits. Nike, as a brand, offered this year’s plan and created sustainable sports kits. The skateboard jerseys, among other plastics, were made from recycled water bottles.

Discarded domestic plastics were used to make all 98 winner’s podiums this year. The plastics equivalent to 400,000 laundry detergent bottles were all gathered from Japanese households.

Medals received by winners this year had precious metals in them, which were extracted from old mobile phones. The organising committee used the phones donated by the Japanese public, becoming the first one to include its citizens in the production of medals.

Japanese bedding company Airweave took charge of creating athlete’s beds this year and used polythene fibres in the mattresses which can be recycled multiple times.

Autonomous, electric e-palette vehicles are being used to transport athletes this year. Toyota, the Japanese car company, has vehicles that run without generating emissions, and offer fuss-free and comfortable transport.

The incredible Olympic village plaza used 40,000 pieces of Japanese wood to build its structure, all collected from local governments. All the wood will be returned to their donors, as the building will be dismantled after the games are over.