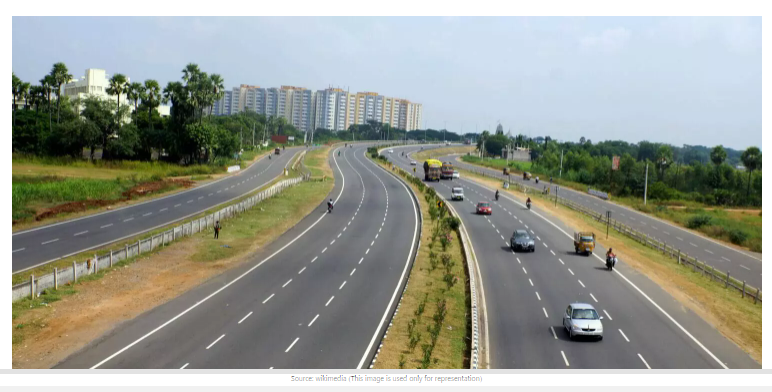 In a bid to convert the best out of the waste, Uttar Pradesh’s Public Works Department (PWD) has proposed a target of constructing 1500 km of the road in the state by using single-use plastic. This move will help in the disposal of around 2000 tonnes of single-use of plastic. Principal Secretary, PWD, Nitin Ramesh Gokarn was quoted by The Times of India that the use of plastic waste in construction of the road is already adopted in the Schedule of Rates. ( Schedule of rates provides a basic framework to evaluate cost estimate of the projects)

He also informed that a pilot project was started in the previous year by constructing 12 roads in different parts of the state. The result of the pilot project was suitable and therefore it will be replicated in mainstream construction. Therefore, the plan for constructing 1500 km road with the help of plastic will start soon. As per the officials, the department has already approved the construction of 75 roads estimated 94 km. At present, out of these 75 roads, the work has been started on 32 roads spanning 43 km. As per the officials, 63 tonnes of plastic waste has been utilised in the construction of the roads. The process of constructing roads with the help of plastic waste is very simple as firstly the plastic is shredded into small pieces and melted at high temperature and then coated with hot bitumen. Then, this mix is used for the construction of roads while the laying temperature used is around 110 to 120-degree celsius. Under the initiative of Central Government’s Swachh Bharat Abhiyan that aims to address India’s garbage crisis started in 2015 had made it compulsory for road developers to use plastic in road construction. In the last few years cities like Pune, Indore, Jamshedpur and Chennai have used plastic in the construction of roads.