What Can Some Social Interaction Cost? 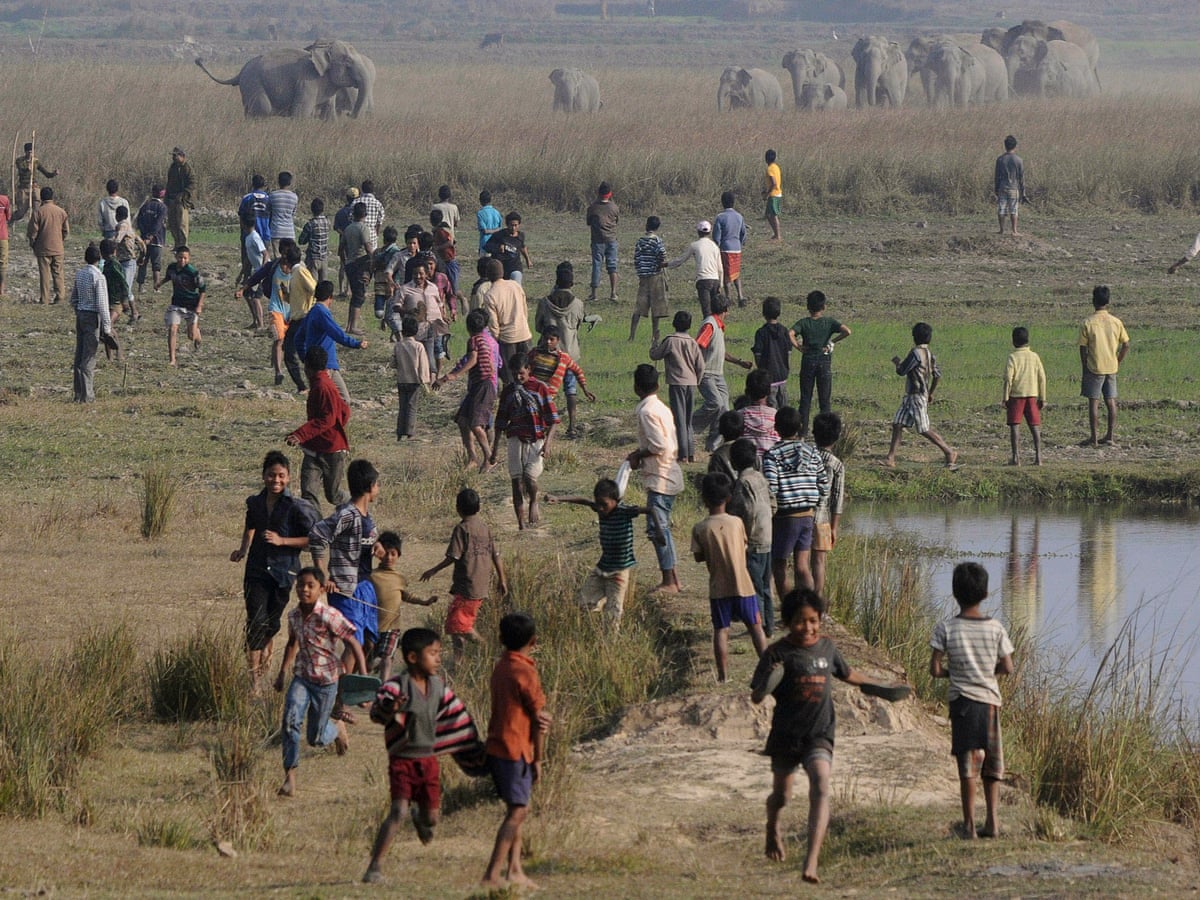 During the current pandemic, anyone would like to stay safe, be it at work or in the comfort of their house. The stress of staying cooped up in their homes during lockdown has urged people to break free. As the curbs eased, there was an unprecedented surge in the tourism sector, especially the wildlife reserves and zoos. This has resulted in a major outcry as the fear of spreading fatal diseases such as SARS-CoV-2 to the rare and endangered species was eminent.

Before the pandemic, tourists made it a habit to feed the animals regardless of them being wild or in captivity, not understanding what harm they were causing the animals. This social interaction with the so-called feeding animals can lead to many serious problems: Human food is not healthy for animals, some of which can be detrimental. If animals grow accustomed to depending on a human-provided food source, they lose their foraging skills. But since human visits were abundant, it didn’t seem to be an issue where feeding and taming rare wild animals seemed to come under domesticating them.

A few such incidents were encountered with wild elephants where they had made it their habit of being fed by humans trusting them for their food, where a pregnant elephant had succumbed to burns in and around her mouth for eating the fruits filled with crackers offered by humans. The incident received worldwide attention for days, condemning the people involved.

Similarly, a private zoo in Africa has been exposed after leaving dozens of endangered animals to starve for weeks due to the pandemic. Since there were mere to no visitors coming in, the funds for the zoos ran dry and it left many such zoos around the world abandoned, with their inhabitants still waiting for food. And since zoos were a haven for these poor endangered animals, leaving them in their cages to fend for themselves was ironic.

As humans, we have this wild nature of curiosity that makes us want to touch these majestic animals or see them at the zoo and make them dependent on us for food. Though it may seem arguable when the wild is just a part of a region filled with towns and cities, it may seem that taking care of the animals at the zoo would make the resident humans safer. Diseases like SARS-CoV – 2 and melioidosis are some of the few diseases that can be transmitted to animals through humans. These diseases can range from mild to severe and, sometimes, even lethal. And to prevent endangered animals from contracting such diseases, there needs to be a limit to social interaction with humans.

Feeding, petting and taming wild animals are slowly diminishing their urge to find food on their own, but the dilemma of helping and rescuing them from the brink of death by interacting with them and saving their lives also shows us that if done with good intentions towards animals at the need of the hour it is done to make the world a better place.