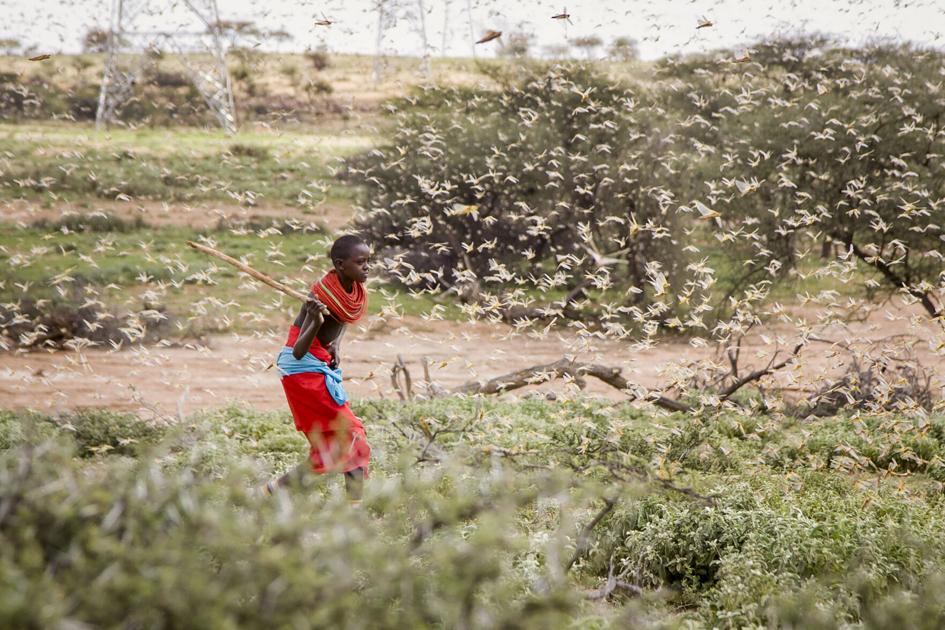 According to a new report by the World Bank on Monday, climate change, rising sea levels, water scarcity and declining crop productivity could force 216 million people to migrate within their own countries by 2050 without immediate action.

The impact of climate change on six regions, including the migration “hotspots” will emerge as soon as 2030 and intensify by 2050 which will hit the poorest part of the world, said the report, Groundswell 2.0

Intergovernmental Panel on Climate Change noted that the biggest sole impact of climate change may be on human relocation, with millions of people displaced by coastline erosion, coastal flooding and agricultural disruption.

These movements can put stress on both the sending and the receiving areas, damaging cities and urban centres, said the report. For example, rising sea level threatens rice production, aquaculture and fisheries, which will create an out-migration hotspot in Vietnam’s Mekong Delta. But the Red River Delta and the Central Coast region, where people are likely to flee, face threats including severe storms.

The unleashed crisis caused by the COVID-19 pandemic, such as conflicts and health and economic issues, can composite the situation, said the bank. Climate migrants could be much higher since the report has not covered the most high-income countries, countries of the Middle East and the small island states in other countries.

Kanta Kumari Rigaud from the world bank group told that, “They’re already locked into a certain amount of warming and climate migration is a reality. We should cut off the greenhouse gas to meet the Paris target because climate impacts are going to increase the scale of migration”.