World Bicycle Day 2021: Ride of the century on two wheels 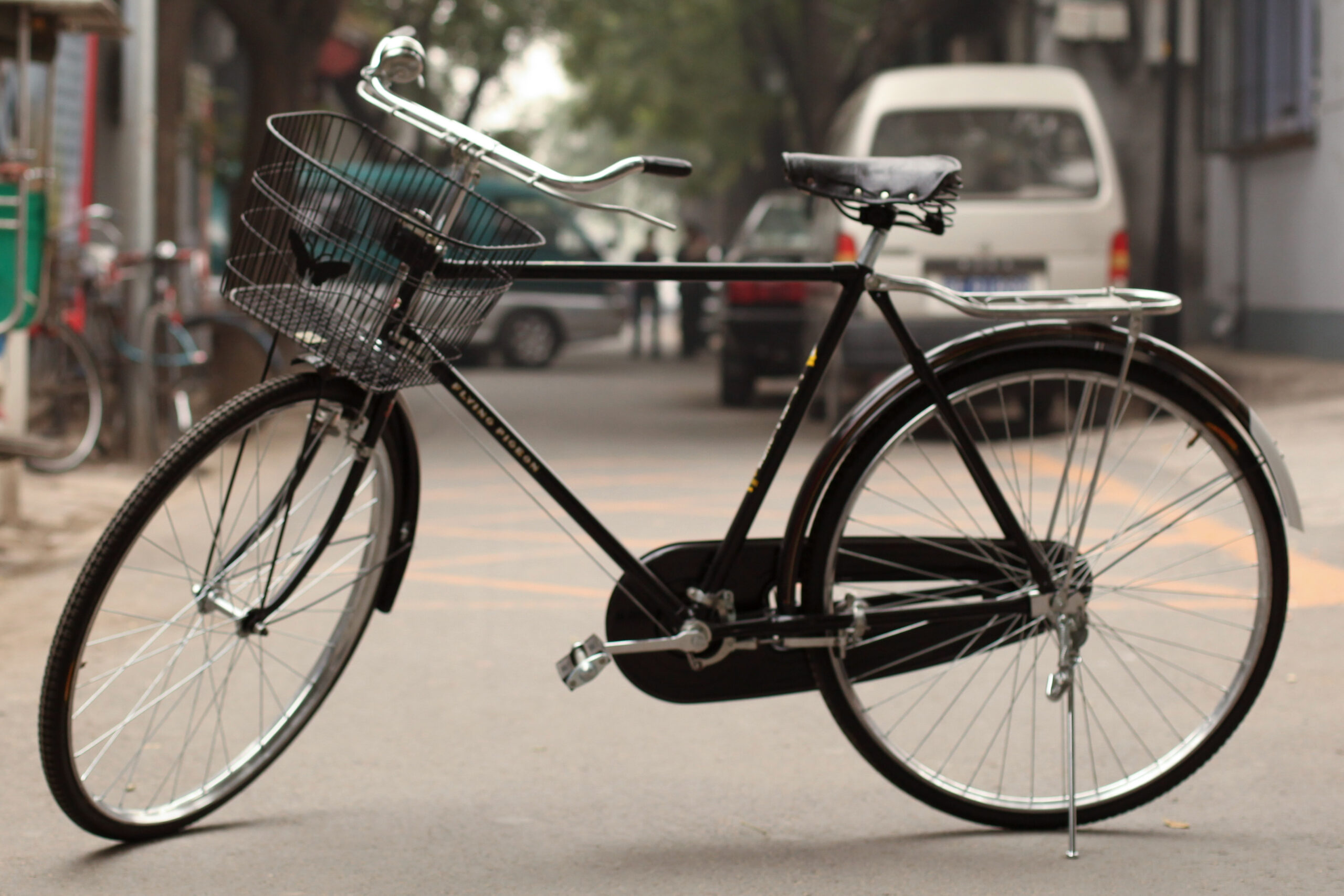 In April 2018, the United Nations general assembly has recognised June 3rd of every year as International World Bicycle Day. We celebrate this day to draw people’s attention to the importance and benefits of riding a bicycle for all age groups. This year’s theme being “the uniqueness, longevity, and versatility of the bicycle, which has been in use for two centuries.”

Initially, a campaign was launched by Professor Leszek Siblisk, a social scientist in the United States, which further drew support from 56 counties to become a proposed idea and declaration from the UN. Isaac Field designed the blue and white wheel logo for this and Professor John E. Swanson did the animation. The logo depicts bicyclists around the world.

The significance of the wheel is to be considered as a symbol of human progress and advancement. It also promotes a healthy lifestyle and one of the best modes of travelling, as it is observed as a zero pollution mode of transportation.

The World Health Organization says cycling is a ‘pathway to achieving greater health equity. Bicycles only provide health benefits but also a lot of ecological and economic benefits. According to the UN reports, “The Bicycle contributes to cleaner air and less congestion and makes education, health care and other social services more accessible to the most vulnerable populations. It is a sustainable transport system that promotes economic growth and reduces inequalities while bolstering the fight against climate change is critical to achieving Sustainable Development Goals.”

Most of the transports use petroleum or electricity to work which are non-renewable resources and with an increase in the global population, there is a rise in the demand for these natural resources which would lead to the exploitation of natural resources and degradation of the environment caused because of the burning of these fossil fuels. To address this issue, the United Nations is now promoting “International Bicycle Day” to encourage people and make them realise the importance of clean and sustainable means of transport.

Many organisations have come together to celebrate this day, such as Hero Cycles. They celebrate the stories of these ‘Heroes of Cycling’ as a part of its ongoing “Road pe Dikhegi, Tabhi Chalegi” campaign to motivate people to take upcycling as an important part of their lifestyles to make it healthy as well as it would save the environment.