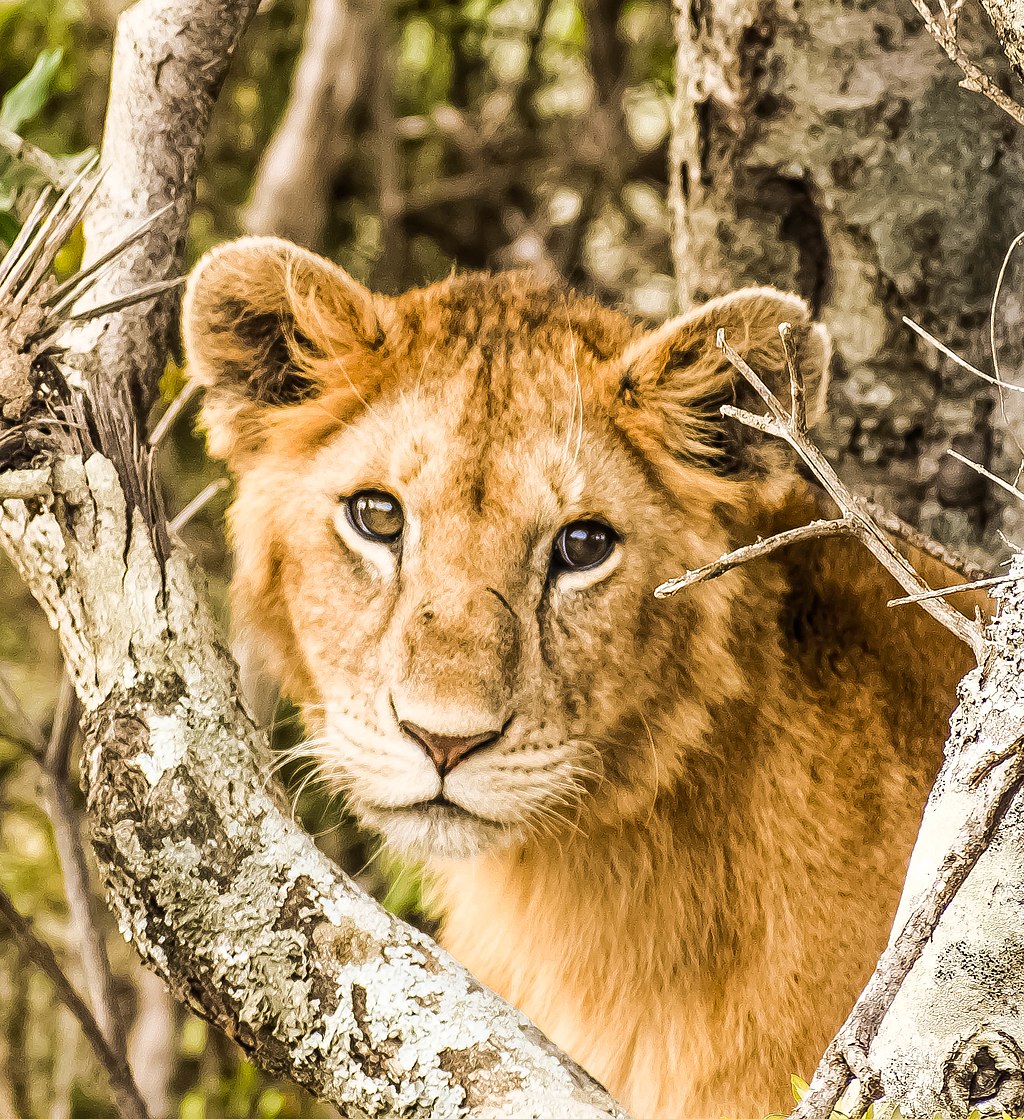 Animals and Birds face challenges for survival because of climate change. They not only lose their habitation space but also affects their mental state. Habitat encroachment by humans also puts animals in danger which resulted in affecting their mental health.

It is said that animals and birds are facing issues like respiratory diseases, depression, etc. due to climatic conditions.

Isn’t this a cruel act of mere satisfaction and selfish motives of humans’ need for habitation which are putting the animals at risk? Deforestation also adds as a major factor to the same.

A series of studies have described a greater risk of mortality rates in animals during the hottest months of the year and as well as an increased death rate during extreme winters. Such extreme weather conditions tend to cause heat strokes, heat cramps, organ dysfunction, etc among animals.

Surprising behaviours and illnesses in animals and birds due to climate change:

Let us stay wary of how we maintain our environmental surroundings.