World Snake Day To Spread Awareness About These Reptiles 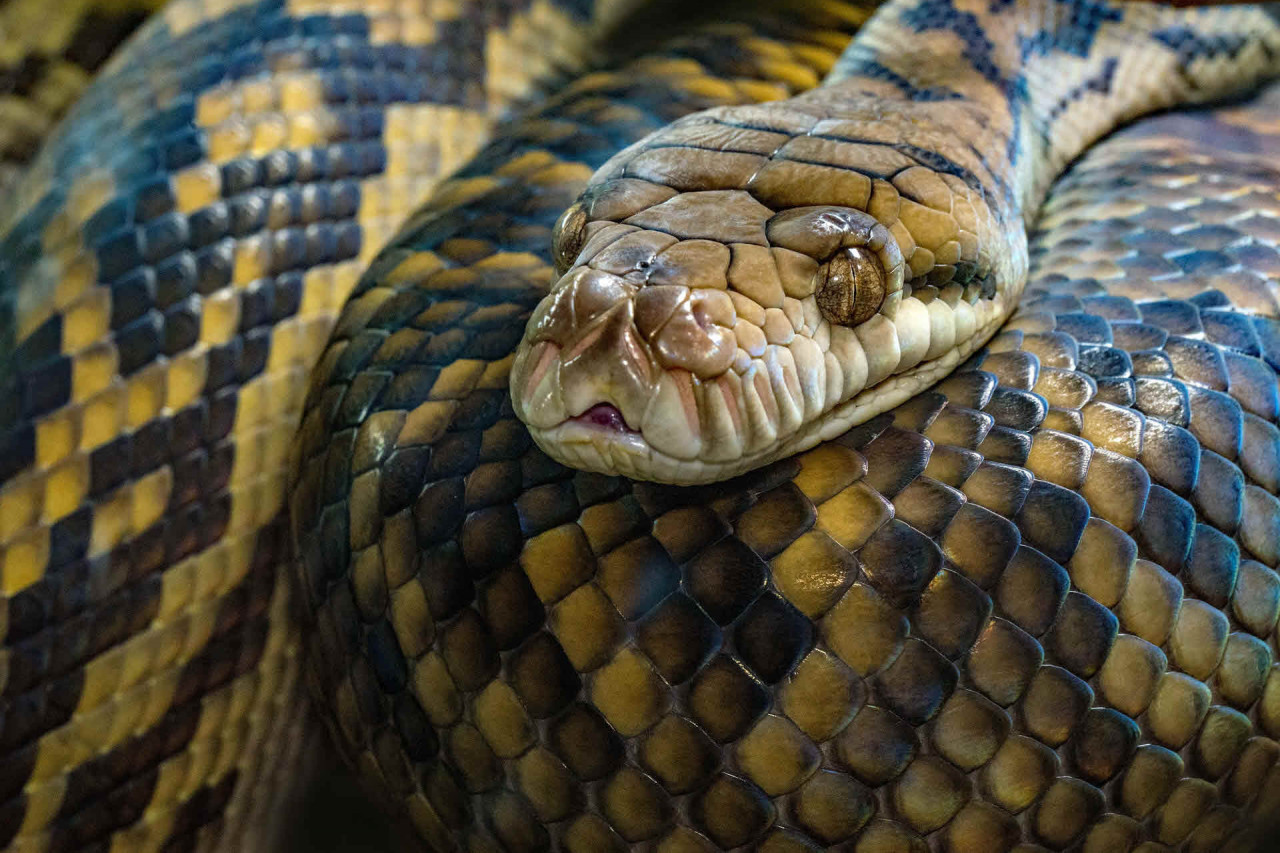 Every year, July 16th is celebrated as World Snake Day to address the fact that snakes are misunderstood and spread awareness about this species of reptile and the vital role they play in the environment. The Earth is home to around 3,500 species of snakes, out of which nearly 600 are venomous. Being carnivores, snakes are a very important component in their native environment as they regulate the population of the animals they prey upon. Despite being a predator, they have enemies as well which prey on them.

Snakes are useful in a variety of ways, from ecological to economic. As predator snakes keep the number of their prey down while simultaneously, they help in flourishing the population of their predators, especially in the case of smaller snakes that are not venomous and big enough to fight off a large predator. Birds like hawks and herons, or mammals like skunks and raccoons, are examples of predators who hunt snakes. Some snakes specialise in preying on other snakes, like the kingsnake. They can prey on rattlesnakes because they are immune to rattlesnake venom. We can find all over the world inhibiting different habitats such as water, forests, mountains, deserts. Making them formidable predatory forces in regions the world over.

Snakes can play a role in the complicated food web of inter-species relationships and are also an integral part of the economy in both the pet and healthcare industries. For entertainment and educational purposes, snakes are kept in zoos. Some even keep snakes as pets. Snakes are considered exotic pets, providing the pet industry with a great deal of revenue as they are one of the significant parts.

In healthcare industries, snakes provide venom to make anti-venom. Anti-venom is a significant aspect of the healthcare industry since it is used as the primary treatment for people and other animals who were bitten by a venomous snake. They are also used for their skin and, occasionally, for food.

This all indicates how useful and important snakes are for the ecosystem in various ways and a dedicated World Snake Day is a way to spread awareness.

For this occasion, the Bannerghatta Biological Park (BBP) in Bengaluru has announced free-guide tours of the snake section of the zoo on 17th and 18th July. The tour will last for 30 minutes with a maximum capacity of 20 visitors to interact with biologists and keepers.
6 different species of snakes are present in the BBP zoo. Among the non-venomous are rat snake, an Indian rock python and a red sand boa, while among the venomous are King Kobra, spectacled cobra and Russell’s viper.