World Wildlife Week: “Birds an integral part of the ecosystem” 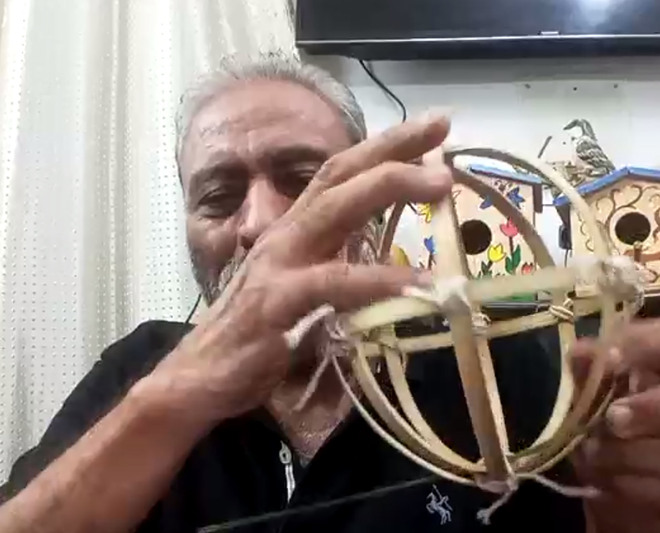 Dr Neelima Jerath, Director-General of Pushpa Gujral Science City, remarked that birds are the most beautiful and important co-inhabitants of human beings on the globe and that they are a crucial element of the ecosystem. They provide a variety of ecosystem services, including pollination, seed distribution, natural biological pest control, protein-rich diet, and some scavenging.

Birds, according to Dr Neelima, are intelligent animals that display cultural, social, and a range of courtship behaviours through their songs and dances. They had significant aesthetic value as well.

She claimed there were 1,357 bird species registered across the country, with around 400 of them discovered in the state. Changes in climate and environment may have a negative impact on them, causing the creation of suitable habitats for these lovely birds. She mentioned that the World Wildlife Fund was doing a bird survey of the science city’s campus.

During the World Habitat Day webinar, Rakesh Khatri, popularly known as the Nest Man of India, who started the Eco Roots Foundation in Delhi, was the featured speaker. The Limca Book of Records awarded Rakesh the title of making the number of handmade nests.

He also mentioned that the Eco Roots Foundation was working to conserve these birds by creating handcrafted birdhouses. Over 125,000 jute nests and 40,000 tetra-pack nests have been produced.

Birds are an important aspect of urban wildlife, according to Gitanjali Kanwar, Coordinator, Harike wetland unit, Rivers, Wetland and Water Policy of India. Compared to previous decades, urban birds had a considerable change in species composition and numbers, which was mostly because of anthropogenic activities/set-ups and their impact on biodiversity. She also gave a presentation on the scientific city campus about 65 birds that had been surveyed thus far. She emphasised the importance of organising nature walks for children in the science city so that they can learn about different bird species, how to identify them, and their sounds.

Gitanjali Kanwar urged the students to spread awareness about the ecosystem and the importance of each living being this World Wildlife Week 2021.

The birds helped maintain ecological balance, according to Dr Rajesh Grover, director of Pushpa Gujral Science City, because they ate tiny insects and worked as natural pest controllers. He also mentioned that the science city’s heritage trees provided a natural habitat for birds.

Venkaiah Naidu: “The Youth Should Lead The Environmental Battle”